Meet the "chief vibes officer," a role designed to convince both novice and more experienced investors of the merits of buying NFTs, despite the current woes of the non-fungible token market 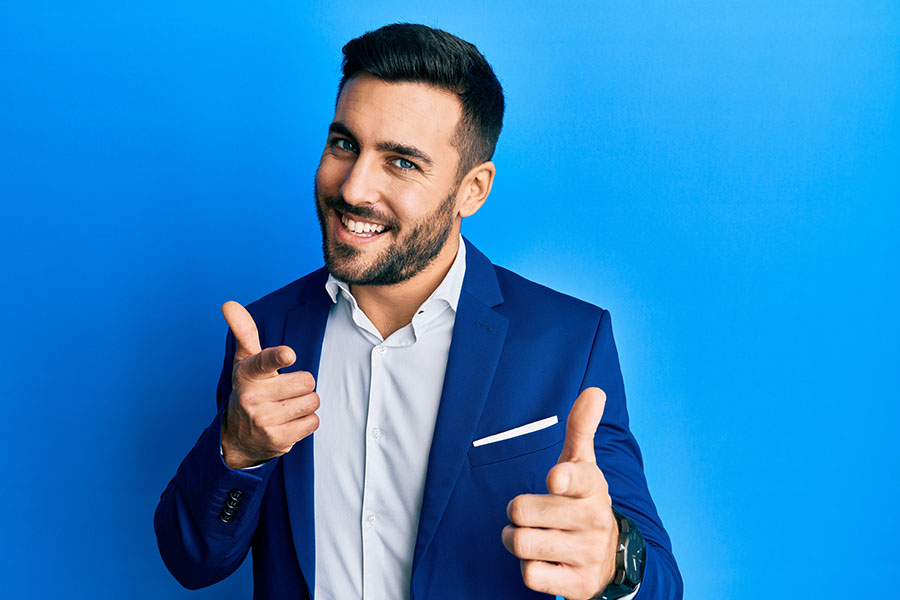 The mission of a "chief vibes manager"—also known as a "vibes manager" or a "director of vibes"—is to encourage internet users to invest in NFTs. Image: Shutterstock

After the "chief happiness officer," a new type of manager is taking up position in certain companies. Meet the "chief vibes officer," a role designed to convince both novice and more experienced investors of the merits of buying NFTs, despite the current woes of the non-fungible token market.

Posting on social networks, cultivating communities of NFT holders, and stoking the hype around these virtual property certificates: these are just some of the missions assigned to a "chief vibes manager." This new position is starting to appear in the organizational hierarchies of certain startups specializing in NFTs.

The mission of a "chief vibes manager"—also known as a "vibes manager" or a "director of vibes"—is to encourage internet users to invest in NFTs. They notably do this through dozens of posts on social networks, and particularly on Twitter, in a bid to stimulate a market that's losing momentum. After peaking in 2021, the craze for these digital objects has been on the wane since the first quarter of 2022. Spending volume dropped from $3.9 billion to $964 million between February and March, according to a recent report from the intelligence platform, Chainalysis.

However, this volatility does not worry "chief vibes managers" like Deeze. This key player in the crypto world holds this position for Fractional, a platform specializing in fractional NFTs. And it was specially crafted around his profile, according to Business Insider. "My whole brand on Twitter at the time, and still is, was just being like this honest and authentic crypto NFT degenerate who learns in public and shares wins and losses and tries to give honest advice to the community," Deeze told the specialist media site, emphasizing that he approaches his new position with the same mindset.

While some projects appear to be trying different things with NFTs, these cryptoassets are still largely based on one core value: creating communities. They serve to strengthen bonds between enthusiasts and to display membership of a group or community on the internet. Take Bored Ape Yacht Club, for example. Items in this collection of monkey-based images sell for hundreds of thousands of dollars, to the point of becoming the most iconic of NFTs. Celebrities such as Neymar, Madonna and Steve Aoki are displaying them as their profile pictures on social networks, as if to affirm their membership in this ultra-select community of crypto-collectors.

"Chief vibes managers" strive to cultivate this feeling of belonging, both online and IRL. Asher Hoffman, also known as ashh_eth, works his magic on the Discord servers of DeeKay and Random Character Collective projects. But his missions as "chief vibes officer" don't stop there: he organizes, among other things, mindfulness meditation workshops and answers questions from collectors belonging to these two communities. The goal? To "make sure that not only the vibes are good, but [that] everybody's having fun and feels welcome," Asher Hoffman told Business Insider.

However, the appearance of "vibes managers" raises questions. The NFT market is essentially based on two categories of buyers: enthusiasts and speculators, the latter buying non-fungible tokens with the prospect of making a capital gain. These buyers multiply their purchases and do not hesitate to sell at the highest price or at a loss, without worrying about the repercussions on the market as a whole. "Vibes managers," on the other hand, encourage (new) collectors to keep their NFTs for as long as possible by offering them the prospect of belonging to a community and of accessing select shared experiences. And while this may seem like a noble intention, it's also the long-term sustainability of the non-fungible token market that's at stake.

Tweets by @forbesindia
Nukes, oil and a prince's redemption: A trip fraught with perils for Biden
Crypto market stuck for now, but Bitcoin to make new all-time-highs within 24 months: Coinshares' CSO