Cracking down on a Wall Street trend: ESG makeovers

ESG fund makeovers have become the trend du jour on Wall Street: BlackRock, J.P. Morgan, Morgan Stanley, HSBC, are among 90 mutual funds and ETFs that have rebranded themselves as ESG dedicated funds, seeking to cash in on growing investor demand for such investments. But what may have seemed like a harmless marketing move is now causing some eyebrow raising

By Matthew Goldstein and Emily Flitter 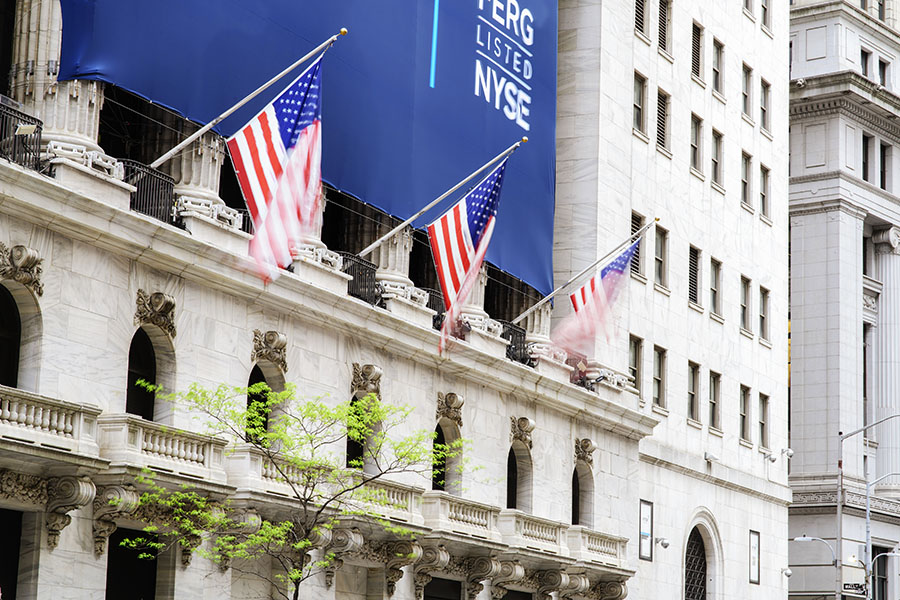 In early 2018, Goldman Sachs gave one of its decades-old mutual funds a makeover. It had been invested in the stocks of large European and Japanese companies across many industries, but suddenly it became the Goldman Sachs International Equity ESG Fund. Its new investing mandate: Choose foreign companies with the best reputations on environmental, social and governance policies.

ESG fund makeovers have become the trend du jour on Wall Street: BlackRock, J.P. Morgan, Morgan Stanley, HSBC, WisdomTree, Putnam and MassMutual have all done it. Over the past five years, about 90 mutual funds and ETFs have undertaken similar revamps, according to the mutual fund rating firm Morningstar. And Wall Street firms have started hundreds of brand-new ESG dedicated funds, seeking to cash in on growing investor demand for such investments.

Overall, there are 588 sustainable funds and ETFs in the United States, according to Morningstar — an increase from 203 in 2017. The assets in them have grown to $296 billion from $70 billion.

But what may have seemed like a harmless marketing move is now causing some eyebrow raising: Securities regulators are starting to question whether their do-gooder claims are real or fraudulent, at the same time that regulators are seeking to enact new rules and guidelines for what constitutes an ESG investment product or strategy.

It’s the Wall Street version of a truth-in-advertising crackdown, and it’s a focal point for a special ESG enforcement task force set up last year by the Securities and Exchange Commission. The task force is essentially looking for instances of banks and money managers engaging in “greenwashing” — using misleading claims to make their investment funds or strategies appear to be ESG-compliant.

Goldman is among the fund managers the task force is investigating. In a statement posted online in June by the firm’s asset management, it confirmed that Goldman Sachs International Equity ESG Fund and Goldman Sachs ESG Emerging Markets Equity Fund were the subject of the investigation. A person briefed on the matter said Goldman has eight ESG funds in the United States.

The task force has gotten off to a slow start, bringing just two enforcement actions this year. But securities defense lawyers expect the pace to pick up in the coming months.

The investigations come as some Republicans have charged the SEC with promoting “woke capitalism” while some sustainable-investment proponents have begun to question whether Wall Street’s endorsement of ESG funds is anything more than virtue signaling. Many of these money managers are accused of not making any notable sustainability efforts but instead simply shifting asset allocations away from certain industries, such as oil and gas, and into tech stocks.

This is what happened, to some degree, inside Goldman’s International Equity ESG Fund. In 2017, before the fund was rebranded an ESG product, tech stocks made up around 3% of its allocations. By the end of 2018, their share in the fund had more than doubled, to more than 8%, according to Morningstar. Out were stocks such as Japan Tobacco and Royal Dutch Shell.

But not all ESG funds avoid the oil and gas sector. A number of ESG funds, such as the DWS ESG Core Equity Fund, have sizable allocations to shares of Exxon Mobil, in part because the energy company gets relatively high marks for worker pay and promoting diversity in hiring.

Even academic researchers with strong ties to Wall Street are skeptical.

George Serafeim, a Harvard Business School professor who has urged companies and investors to double down on their focus on ESG principles, is a paid adviser to several fund managers and Wall Street firms selling ESG products, including the giant bank State Street and investment banking stalwart Neuberger Berman.

In his book “Purpose and Profit: How Business Can Lift Up the World,” Serafeim says he offers “ways that companies can design and implement a strategy that has more positive impact.”

But he said there was plenty to criticize about ESG funds.

“Many ESG funds are doing very little of anything in fact, as they are quasi-index funds with minor tilts and with no engagement/stewardship capabilities,” he wrote in an email to The New York Times.

“In fact, in my opinion, eventually there should not be any ESG funds,” he said. “ESG analysis should be part of good corporate and investment management.”

‘All ESG funds are not the same’

The focus by regulators on allegations of greenwashing on Wall Street is no surprise given that Gary Gensler, the SEC chairman, has made regulating ESG investing a top priority. He has pushed for a rule that would require Wall Street investment firms to give investors more information about how they are carrying out any ESG strategy. Another SEC proposal would require any fund that calls itself “socially responsible,” “sustainable,” or “green” to invest 80% of its assets in ways that are consistent with that strategy.

In an investor bulletin, the SEC cautions investors, “You should know that all ESG funds are not the same. It is always important to understand what you are investing in.”

BlackRock, the single largest manager of ESG mutual funds and ETFs in the United States, said in a statement that it generally supports efforts to combat “greenwashing” and “increased corporate reporting on sustainability issues.” Matt Kobussen, a BlackRock spokesman, said, “Greenwashing is a risk to investors and detrimental to the asset management industry’s credibility.”

But in a letter commenting on the SEC’s proposed investment adviser rule, BlackRock raised concern that the proposal could lead “to the disclosure of proprietary information” surrounding a money manager’s ESG investment process.

Alyssa Stankiewicz, associate director of sustainability research at Morningstar, said the standards for what constitutes an ESG fund are still evolving. But she said the SEC was right to expect investment advisers to be consistent about the standards they claim to be using.

Dennis Kelleher, chief executive of the nonprofit Better Markets, who served on President Joe Biden’s financial policy transition team, said the SEC rules, if enacted, should help bring some agreed-upon definition to an area of investing that “lacks legal content and clarity.”

To some degree, the task force is starting to do that with enforcement actions.

In May, the SEC and the task force reached a settlement with Bank of New York/Mellon after regulators found the bank did not live up to its promise to perform an adequate “ESG quality review” on some of the mutual funds it advises. The bank neither admitted nor denied the allegations but agreed to pay a $1.5 million fine and changed some of its procedures.