Google on Thursday said it is shutting down Stadia, the cloud video game service because it hasn't gained the traction with users that the tech giant expected 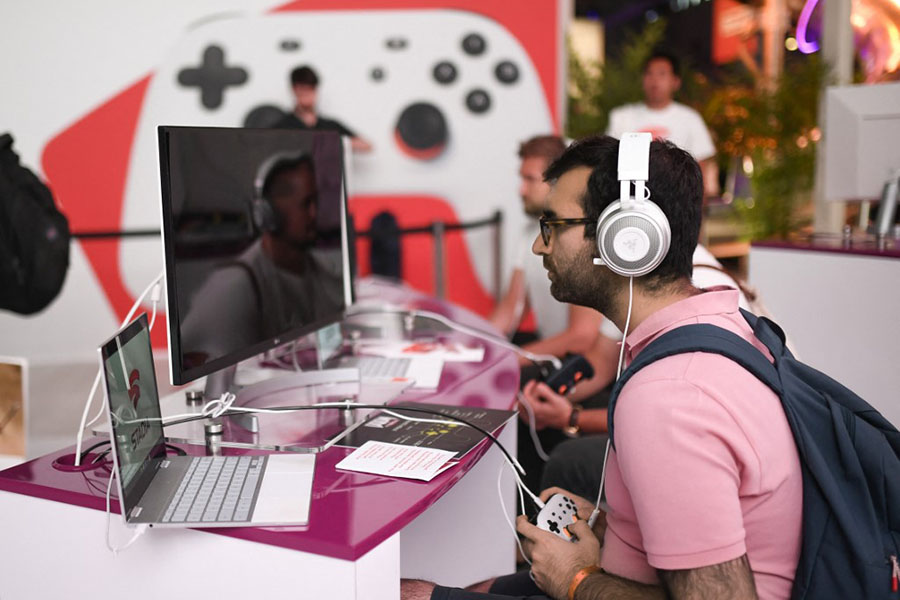 Google on Thursday said it is shutting down Stadia, the cloud video game service it launched three years ago to let people access console-quality play as easily as they do email.
"It hasn't gained the traction with users that we expected so we've made the difficult decision to begin winding down our Stadia streaming service," Google vice president Phil Harrison said in a blog post.
Google said it will refund purchases of Stadia hardware, such as controllers, as well as game content bought through its online store, and that players will have access to the service through January 18 of next year, he added.

"They had a great idea and a bad business model," Wedbush Securities analyst Michael Pachter said of Stadia.
"They tried to offer the service as a subscription without games."
Xbox-maker Microsoft, meanwhile, offered a rival Game Pass service "with a ton of games," making it a more tempting option for players, Pachter said.
Game Pass has some 25 million subscribers, while Stadia has fewer than a million, the analyst noted.
Microsoft is considered the streaming video game heavyweight with its Xbox Game Pass service and large community of players who use its consoles and desktop computers.
The Redmond, Washington-based company also has a stable of video game studios.
And while Microsoft makes Xbox video game consoles, it has been leading a shift to letting people play titles on internet-linked devices of their choosing with titles hosted in the cloud.
Microsoft recently announced that the ability to play Xbox games will be built into Samsung smart televisions in its latest cloud gaming move.
"We're on a quest to bring the joy and community of gaming to everyone on the planet, and bringing the Xbox app to smart TVs is another step in making our vision a reality," Microsoft Gaming chief Phil Spencer said in a post.
Microsoft catapulted itself into the big league in one of the world's most lucrative markets early this year by announcing a $69 billion deal to take over video game maker Activision Blizzard—the biggest acquisition in the sector's history.
Amazon early this year launched its Luna video game streaming service for the general public in the United States, aiming to expand its multi-pronged empire into the booming gaming industry.
Luna allows players to access games directly online with no need for a console as part of the cloud gaming technology that is seen as a future direction of the industry.
Luna takes on Microsoft and PlayStation-maker Sony as well as Stadia.
© Agence France-Presse