He built Pixar from scratch, the "Toy Story" and "Cars" franchises, revived a moribund Walt Disney Animation, won Oscars but almost overnight his achievements became a footnote. Now, John Lasseter, who was toppled by allegations about his behavior in the workplace, is back with Apple and his latest release on its streaming platform 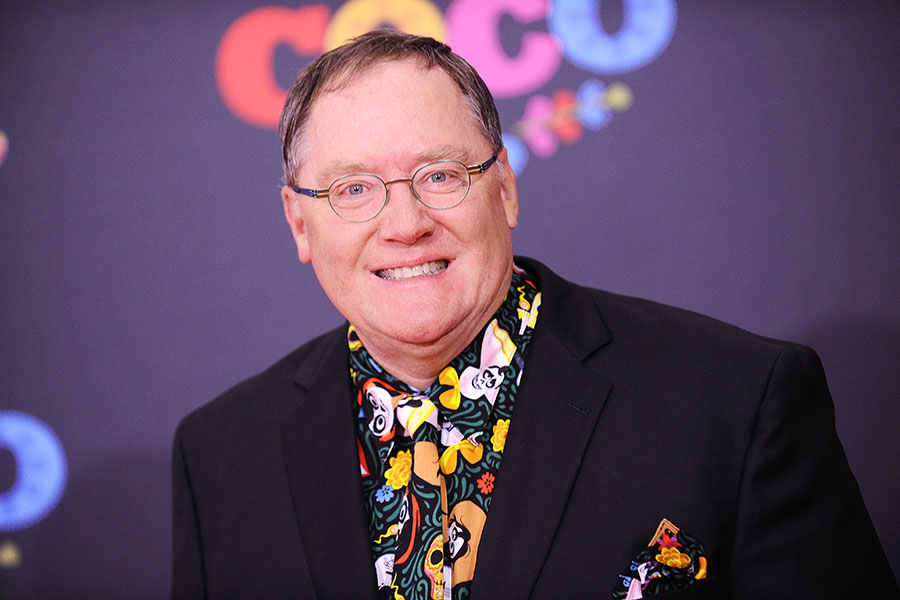 LOS ANGELES — The most Pixar movie of the summer is not from Pixar. It’s from Apple TV+ and the lightning-rod filmmaker-executive who turned Pixar into a superpower: John Lasseter.
Five years ago, Lasseter was toppled by allegations about his behavior in the workplace.
Almost overnight, his many accomplishments — building Pixar from scratch, forging the megawatt “Toy Story” and “Cars” franchises, reviving a moribund Walt Disney Animation, delivering “Frozen,” winning Oscars — became a footnote.
After employees complained about unwanted hugging by Lasseter, Disney investigated and found that some subordinates occasionally felt him to be a tyrant. He was forced to resign as Disney-Pixar’s animation chief, apologizing for “missteps” that made staff members feel “disrespected or uncomfortable.”