The Google-owned company is lowering the barriers to entry for its partner program which currently only allows monetization if audiences have watched at least 4,000 hours of their videos or have at least 1,000 subscribers 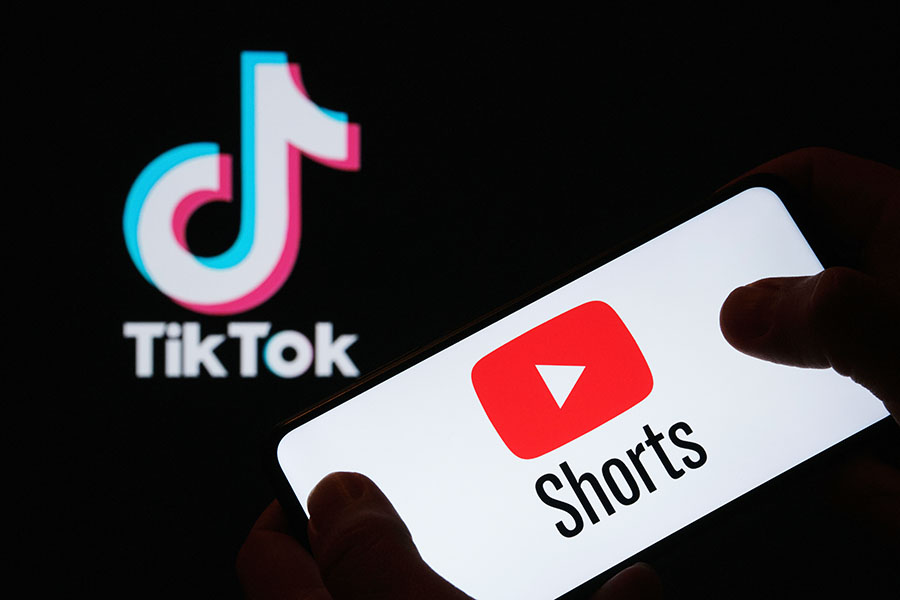 With its lip-syncs, dance videos and the affections of Generation Z, TikTok brought fresh competition to YouTube Image: Shutterstock

YouTube is expected to announce more opportunities for content creators to earn money on its video service, hoping to guard its role as a home to popular personalities and gain an edge against rival TikTok.

The Google-owned company plans to let more video creators earn money from the platform, lowering the barriers to entry for its partner program, according to audio from a YouTube all-hands meeting Thursday. YouTube is expected to make the announcement at an event Tuesday.

It “is the largest expansion we’ve done in several years creating new ways for creators to join the program,” Amjad Hanif, vice president of product management and creator products, said in the staff meeting.

Under YouTube’s old rules, creators made money only if audiences watched at least 4,000 hours of their videos and they had at least 1,000 subscribers.

YouTube’s parent company, Google, has faced intensifying scrutiny from regulators, who have accused it of anti-competitive practices and expressed concern over Google’s dominance in some product areas.

The company has, in turn, promoted the economic benefits it brings to small businesses and ordinary people. YouTube said that it had contributed $25 billion to the U.S. economy in 2021, created the equivalent of 425,000 full-time jobs and helped 85% of YouTube creators with small businesses expand their companies.

YouTube has become the web’s most popular site for watching videos in part because it has paid some of its creators for the last 15 years — enticing people to continue producing content for the platform. With its lip-syncs, dance videos and the affections of Generation Z, TikTok brought fresh competition to YouTube.

To compete against the Chinese-owned TikTok, YouTube initially launched Shorts, a category of bite-size, vertically oriented videos, in 2020. YouTube said in June that the product had 1.5 billion monthly users.

Now, YouTube will bring ads to Shorts, according to the meeting audio and two people familiar with the situation, who were not authorized to discuss product plans. The company plans to pay creators 45% of the ad money, according to one of the people. YouTube creators have traditionally received 55% of the money from the ads that play before and during their videos.

The payments will “really help creators understand why YouTube is the place to start their Shorts career,” Hanif says in the meeting audio. He also added that YouTube would let creators use popular songs in short and long videos, making its content more like TikTok’s. And YouTube creators will be able to make money from the videos. Previously, revenue went to the copyright holders of the music.

YouTube has also introduced the first shopping destination personalized for viewers in the United States, India and Brazil, hoping to bring more e-commerce to its platform, Michael Martin, a vice president and general manager of YouTube Shopping, said during the meeting. Martin said that in the future, YouTube would continue to seek new ways to derive money from Shorts with shopping.

Tweets by @forbesindia
Infra.Market: Getting back into the saddle
Driving the Web3 change in India