Nuggets: Best of IFA Berlin, a Book on Indian Women and the latest Porsche

Here, from IFA 2010, are some gadgets you'll be using in the very near future...

The full name’s Greek to us (well, German actually), but IFA is one of the world’s largest consumer electronics shows, held every September in Berlin. It is a launching pad for a slew of gizmos, and also a platform for tech vendors to flaunt their new wares. 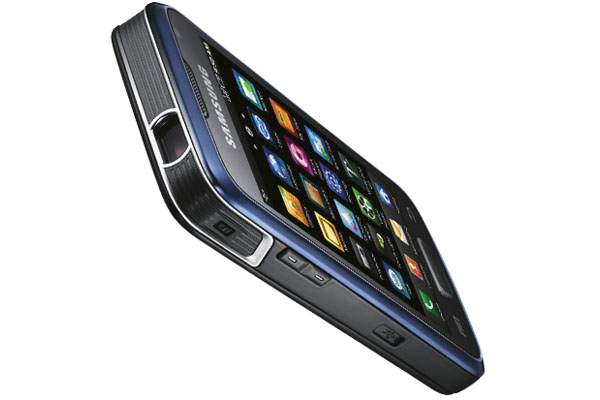 An Android smartphone with an integrated pico projector, so you can beam images and video directly. 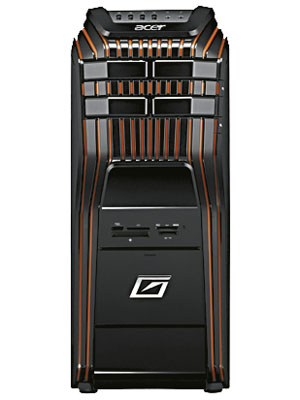 Landing straight from outer space, this top-of-the-line desktop lets you game in 3D when paired with the Acer GD245HQ 3D monitor. 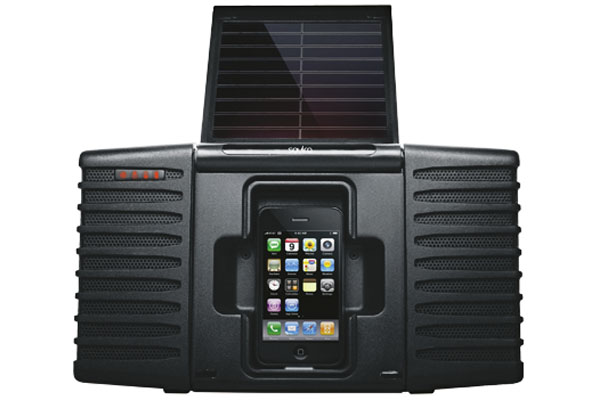 A solar-powered dock for your iPhone or iPod, this sound system’s splashproof body protects the device from the elements. 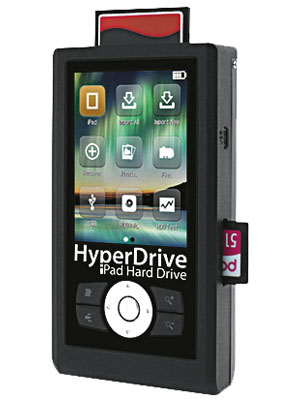 The only external hard drive that can be plugged directly into your Apple iPad. 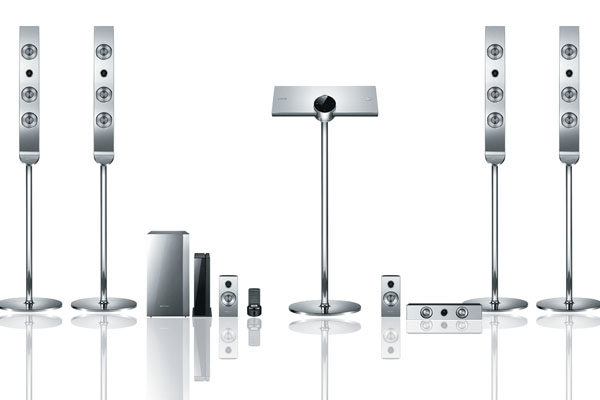 The HT-C9950W 3D Blu-ray Home Theatre is a 7.1 channel system which features touch-sensitive controls, a slot-loading disc mechanism, wireless LAN adapter, and can  pair up with other DLNA-enabled devices for streaming media without wires. 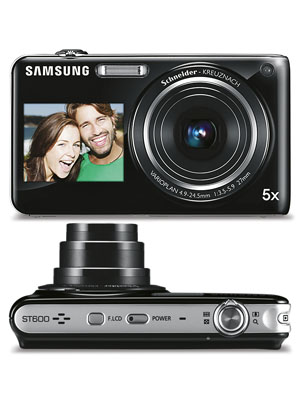 A robot vacuum cleaner that auto-maps and navigates the area to be cleaned, and when low on juice, switches to power save mode and returns to the base to recharge. You can specify when to clean via a timer. All this is run with two processor chips, an embedded camera, 38 sensors, a virtual mapping system, and two rotating brushes to pick up crumbs, fluff and loose dirt. 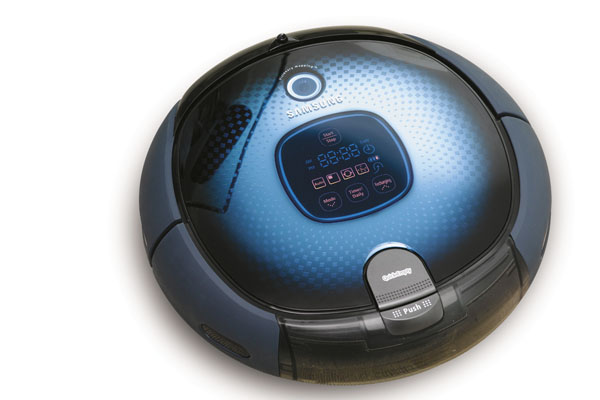 BOOKS
In Her Own Write 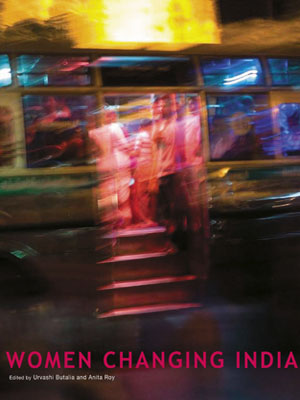 Here’s an extract from the introduction: “Whether it is on the ground with microcredit and self-help groups, or with women learning to deal with political power in governance, or in the individual stories of women choosing to change their lives by becoming train drivers, running taxi services, becoming flight commanders, scientists, bankers, community leaders — at every level a new reality comes to light, a reality that presages a future in which it will no longer be possible to ignore women, to pretend they do not exist.” 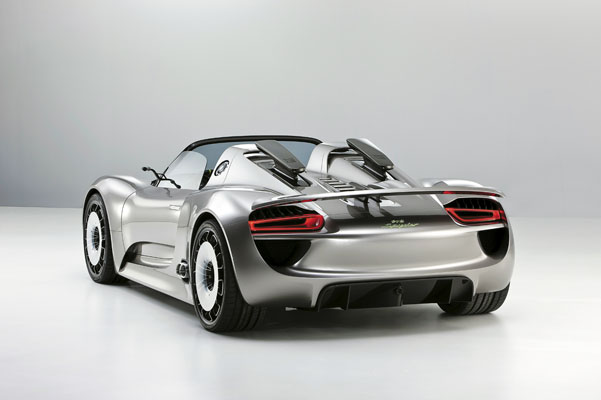 Porsche has confirmed that the 918 hybrid supercar is to go into limited production. First seen at the Geneva Motor Show and since demonstrated at the prestigious Pebble Beach Concours d’Elegance in California, it combines a 3.4 litre turbocharged V8 engine with two electric motors, one at the front and the other in unit with the engine at the rear, providing a total of 707PS, a maximum speed of 320 kmph, 0-100 kmph in 3.2 seconds, and the possibility of 33 kmpl petrol consumption. Porsche says that the 918 Spyder ‘proves that performance and fuel efficiency are not contradictions’ and, after receiving some 2,000 ‘serious enquiries’ about purchase, proposes a production run of 1,200 cars. The price is expected to be around 500,000 euros. 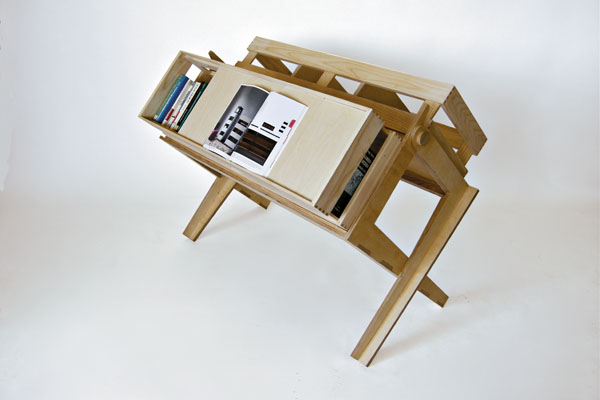 In a bid to find a solution for the diminishing sales of books in stores, London Metropolitan University graduate, Fotis Evans, has created the Somerset Book Stall system. Created to suit a brief provided by Somerset House for its new museum bookshop, the emphasis was laid on selling books in a new interesting way. It incorporates elements viewed in flea markets, where several items, sometimes useless, are sold in an exciting, enticing way. A combination of three items — a table and two bookshelves — are arranged in multiple ways to suit the storage and display requirements of a bookshop. The table is made from plywood using CNC technology with lightweight ash shelves. It is hinged in the middle so the bookstall will be stable in the angular as well as the flat position.