As India’s environment minister, Ramesh is taking on a range of adversaries including big business and other government ministries. He has ensured that his ministry will not be a pushover during his term 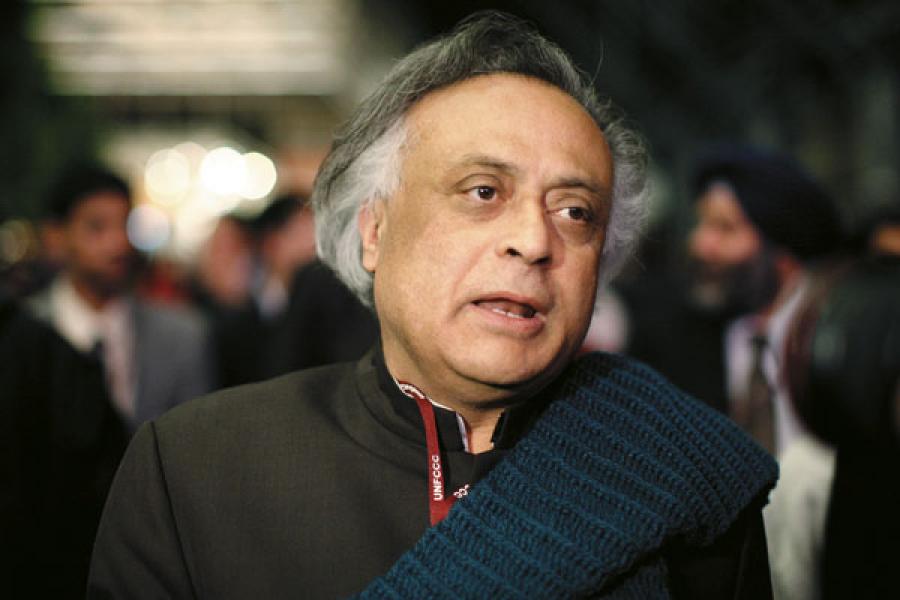 These days, environment minister Jairam Ramesh is beginning to resemble a Kung Fu master in a Chinese movie tackling dozens of students from a rival school, all at the same time. From SUV drivers to avaricious miners and retired generals violating Coastal Regulation Zone norms, he takes them on with astounding dexterity. He has resurrected old deterrents such as the Environment Protection Act and Forest Act and is planning to launch new ones soon.

But unlike Chinese heroes, the 56-year-old minister often battles masters from his own school. He has raised the hackles of almost all his colleagues. Sharad Pawar’s defense of the Lavasa project, two days after  Ramesh stopped its construction, was an editor’s dream. So was minister of coal Sriprakash Jaiswal’s call to the Ministry of Environment and Forests (MoEF) to ‘get real’ and clear mining in forest areas.

Articulate and media-savvy (he used to be a journalist), Ramesh has kept the public involved in his battles. The national consultation on Bt cotton last year took him all over India and lasted almost six months. “It was an experiment in building opinion and staying on the front pages,’’ says a bureaucrat who worked with him.

Ramesh’s bringing errant firms to book has, in recent months, caught popular imagination as he is seen as someone standing up to big business, says Leena Srivastava, executive director, The Energy Resource Institute (Teri). The list of firms struggling with queries and show-cause notices from the MoEF is growing. A magazine giving investment advice recently listed ‘stocks vulnerable to Jairam Ramesh’. It highlighted Vedanta Resources, Posco, Nagarjuna Construction and HCC but included many other companies that were granted coal linkages in areas where mining is not allowed now.

Prime Minister Manmohan Singh’s gambit is to use Ramesh at a global level to change India’s profile as an emerging power. Ramesh made sure he had the Cabinet mandate for ‘deep diplomacy’, a term used to describe the Indian attempt to get the US on to the climate change negotiations by softening India’s position. It was a bet that did not work and Ramesh and the government came in for much flak from NGOs and the Opposition.

NGOs say they have not forgotten the divisions between the Indian negotiators and Ramesh at the Copenhagen summit. Delhi’s Centre for Science and Environement (CSE) has been one of the most vocal opponents of the government’s change in stance, saying the price for India’s growth will be too heavy.

CSE associate director Chandra Bhushan says the minister’s biggest shortcoming is his inability to step aside and let institutions take over the implementation of policies. “For every Posco and Vedanta that is stopped, there are one hundred others who are violating the norms. He cannot deal with all these,’’ he says.

Ramesh’s response to this is two-fold. He wants to set up two bodies: National Environmental Protection authority, to ensure monitoring and compliance of environmental laws, and National Green Tribunals to settle disputes. Ramesh says these will change the rules of the game for environmental monitoring in India.

The industry says this clearly stands in the way of growth. “He is stalling everything,’’ says the CEO of a steel and power conglomerate. “All our investors want to know what guarantees we have that coal will be available from the blocks that were given to us.” But even as he speaks to us, the CEO is suddenly starting to look like someone on the receiving end of the Kung fu master’s punches.