Photo of the day: 'Tumble'don 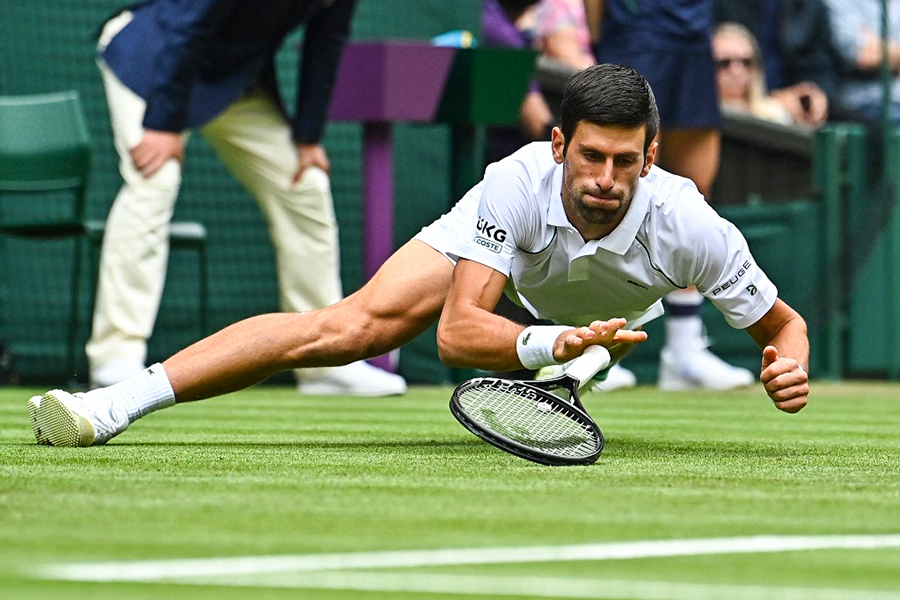 Novak Djokovic of Serbia slips in his Men's Singles Second Round match against Kevin Anderson of South Africa during Day Three of the Wimbledon Championships at All England Lawn Tennis and Croquet Club on June 30, 2021 in London, England. Other players who slipped on the grass court surface include Andy Murray, Adrian Mannarino, Roger Federer, and Serena Williams who was forced to retire from her first-round match on Monday.

Tweets by @forbes_india
After 20 years of bootstrapping, is Bhavin Turakhia switching from value to valuation game?
Pandemic's economic impact on tourism could top $4 trillion: UN