A Telecom Roadmap for the Future 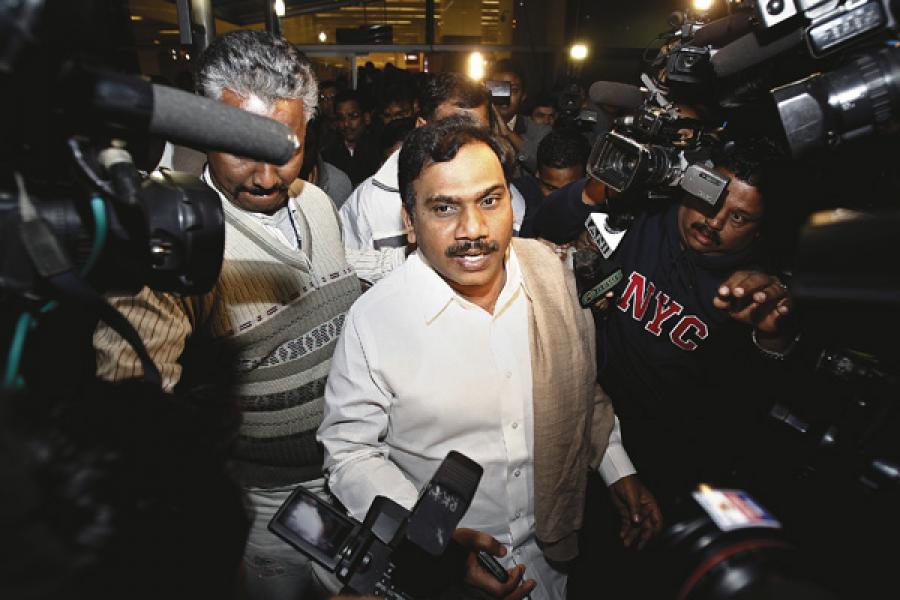 You have to understand this is a business that requires billions of dollars in investments before there is even any hope of a positive EBITDA,” says Vsevolod Rozanov, president and CEO, MTS.

One of the biggest obstacles faced by operators when it comes to breaking even is cost of spectrum, especially when acquired through auctions. In India, spectrum is expensive, scarce and unpredictable. Those need to be changed for operators to be able to innovate around long-term investment plans.

Assuming the Supreme Court judgement isn’t modified in any form, the government will need to hold an auction for over 500 MHz of spectrum that was attached to the 122 cancelled licenses. That will be the first test of its new intent.

“Are you going to lock all that spectrum for the next 10-15 years for just 2G services? In 2012?” asks Kunal Bajaj, director at Analysys Mason, a telecom consulting firm.

How about opening it up for 3G too, given that the measly, yet overpriced 5 MHz of spectrum that operators won last year is far from being adequate for India’s needs.
“Auctions must encourage competition between not just players but also technologies, say, 2G vs. 3G or GSM vs. CDMA. Technology neutrality is absolutely critical because just like you don’t want a player to have an undue advantage, you should also make sure a technology too doesn’t have one. When regulators pick a technology before the auctions, they’re essentially picking winners,” says Mahesh Uppal, a telecom policy expert and director of consulting firm, Com First.

Doing this allows savvy operators to marry the most efficient technology to the spectrum they purchase. Naturally, they’ll pick one that’ll have maximum consumer value.

“A unified licence should mean an operator is free to offer whatever combination of technology [it] wants, even if that means a 2G plus LTE data card. The unified licence automatically takes care of revenue leakage,” says Shiv Putcha, a principal analyst with telecom consulting firm Ovum.

There is also a case for offering slightly preferential treatment to those operators whose licences got scrapped and are re-bidding, versus those that are completely new.

“If you want to increase competition, then treat new operators differently. You cannot put a three-year-old in a fight against a 30-year-old,” says Rozanov.

“Globally, it’s a well-accepted strategy among regulators to reserve blocks of spectrum for new entrants and provide them certain handicaps. But that is now a political question in India,” says Bajaj.

This isn’t an uncontested view. And the framework of analysis changes when you move camps. There are those who think that new entrants need to be treated differently. Mostly they are people who launched late in India. The incumbents use the standard economic theory line. “Why should there be a preferential treatment? Isn’t the purpose of auction to sell the asset to those who value it most?” says a senior manager in an incumbent telecom firm. His belief, which is echoed by most incumbents, is that subjectivity and artificial restriction on the number of bidders will only lead to market distortion. And if at all players overbid and come under stress, a good exit policy will ensure that someone who has a longer-term view will buy them out. That’s what happens in other industries.

The long-term goal for the regulator must be to figure how to bring more spectrum for auction, more frequently. What is considered reasonable spectrum in most markets like the US and Russia for an operator is 15-20 MHz? That should actually be higher in India, given the size of our market.

Unfortunately we have too much spectrum divided in narrow slices across too many operators, in itself leading to greater wastage. Every time spectrum is divided between two operators, “guard bands” are reserved around them to prevent accidental interference between them. The more the number of operators, the more the bands. “About 15 percent of our spectrum is currently lost due to such guard bands, and in some cases I’ve even heard of 20 percent”, B.K. Syngal, a senior principal with Delhi-based Dua Consulting.

After issues around the migration of Defence spectrum are sorted out, next up should be a comprehensive spectrum plan that includes more of lower bands that offer greater propagation at lower cost.

“We need more of 900 MHz, and 450 MHz should be wonderful. There should be a roadmap that shows various bands recognised internationally and what their availability is likely to be in India,” says Rozanov.

“Unnecessary secrecy and lack of transparency are three-fourths of the problem in telecom. If you reveal all relevant information in an auction, then players can decide for themselves,” says Uppal.