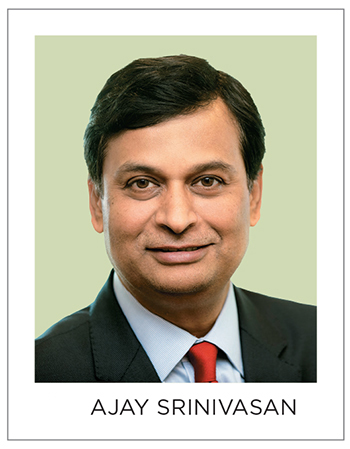 Non-Banking Financial Companies (NBFCs) and Housing Finance Companies (HFCs) have grown strongly, especially in the last three to four years. The share of NBFCs and HFCs in the total credit system has been steadily rising—from 15.2 percent in FY14-15 to 19.2 percent in FY18. This growth was partly due to the slowdown in lending by banks, particularly public sector banks (PSBs), and partly due to the model of these entities, builta on quicker response times and last-mile connectivity.

With 11 PSBs under the Reserve Bank of India’s (RBI) Prompt Corrective Action (PCA), there has been some pressure on the supply of credit. The overall credit growth of banks under PCA was negative for the three financial years up to FY17-18. Some amount of the credit demand in the economy, therefore, got channelled to NBFCs and HFCs, leading to the increase in their share in overall credit.

Interest rates have been falling from 2014 till late-2017. Mutual funds (MFs) are an attractive option for investors in such a scenario. Hence, assets under management (AUM) for MFs witnessed a significant growth, rising by about 75 percent between March 2016 and March 2018, and adding more than ₹9 lakh crore. A significant part of this came in the year after demonetisation. Commercial papers (CP, short-term borrowings of up to 90 days) issued by NBFCs to MFs increased from about ₹50,000 crore in March 2016 to ₹1.2 lakh crore in September 2018.

This combination of reduced bank lending and easy availability of low-cost funds in the wake of continued credit demand in the economy contributed to the NBFC-HFC growth story in recent years. NBFCs and HFCs accounted for about 35 percent of the incremental credit flow in FY16-17 and FY17-18, up from about 15 percent in FY12-13 and FY13-14. It would be fair to say, therefore, that the growth in the economy in this period was, to a good extent, fuelled by these entities.

A series of events in 2018 impacted this growth story. First, interest rates started to toughen up from the beginning of 2018. For instance, State Bank of India (SBI) increased its one-year marginal cost of funds-based lending rate on March 1, and then again on June 1. Then, in the June policy review of RBI, the repo rate was increased for the first time in four-and-half years. This was followed by another repo rate hike in the August policy review. In addition, there were credit concerns that started emerging in the sector, without distinguishing the different players and models in the market. To be fair, the NBFC sector is diverse, with a wide variety of models based on products, customer segments, capital structures and ownership structures.

At the same time, macroeconomic factors became more challenging. Brent crude crossed $86 in early October, and the rupee depreciated rapidly, further aggravating the liquidity situation. There was significant concern on what would happen to CPs outstanding to NBFCs, a lot of which would mature in November. 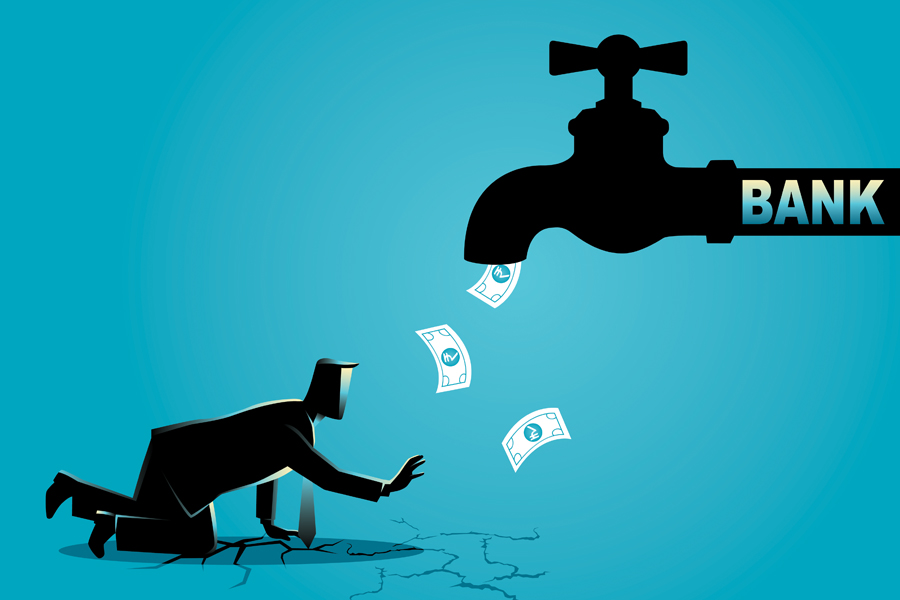 Then, the situation eased a bit. The RBI undertook significant open-market operations from September to December to inject liquidity in the system, while SBI announced a significant corpus to buy assets from NBFCs and HFCs. The National Housing Bank (NHB) offered to increase its refinancing to HFCs. In end-November, the RBI eased the loan securitisation norms for NBFCs. In the policy reviews of both October and December, the repo rate was unchanged. The macroeconomic factors turned favourable. Brent crude dropped significantly from its peak levels of early-October and the rupee also strengthened. It is estimated that rates in the CP market eased considerably over this period and a large chunk of the CPs held by MFs were renewed, thus providing NBFCs and HFCs with short-term liquidity.

However the medium- to long-term funding of the sector still needs to be addressed. Crisil estimated in early-December that NBFC growth may fall by half, to 9 to 10 percent, in the second half of FY18-19. This will impact sectors that are being funded in a bigger way through NBFCs and HFCs, including the real estate sector, and small and medium enterprises.

In order to address the situation, several steps need to be taken. Overall liquidity will have to remain easy. Other pools of long-term money such as insurance, pensions and even employee provident funds might need to be explored for funding this sector. The RBI could look at relaxing the risk weight for banks on their NBFC lending. Steps will be required to increase bank flows to NBFCs and HFCs, not just to buy portfolios but to fund growth.
While policy action is welcome, there are some lessons for NBFCs and HFCs as well. An asset-liability mismatch—specifically, having long-term assets funded by short-term borrowings like CPs—is not a desirable situation for an NBFC. They, therefore, need to focus on a more robust asset-liability management framework and also look at diversifying their borrowing mix to reduce over-dependence on any one source of lender or instrument.

While the peak of the recent liquidity crunch may be over, we are yet to return to normal. Fostering the growth of NBFCs and HFCs is important for the economy as they complement banks, and provide credit to parts of the economy that banks can’t or don’t. Credit is the lifeblood of an economy, and given the issues that banks are facing, alternative sources of credit augment economic growth. In the absence of a vibrant bond market, medium- to long-term funding for such entities can come from other pools of capital, namely banks, mutual funds, insurance and pension. Other than these, accessing public money directly and accessing offshore markets are options, but are not available to all. We also need to think about overall systemic risk and what could be done to fund the larger NBFCs and HFCs over time as they become larger than midsize banks and need access to funds.

(Ajay Srinivasan is chief executive of Aditya Birla Capital Ltd. His thoughts and opinions expressed here are his own, and do not necessarily represent the official position of Aditya Birla Group or its subsidiaries.)