The Little Engine That Saves Fuel

His electronic controllers make engines fuel-efficient. Most gensets now use them 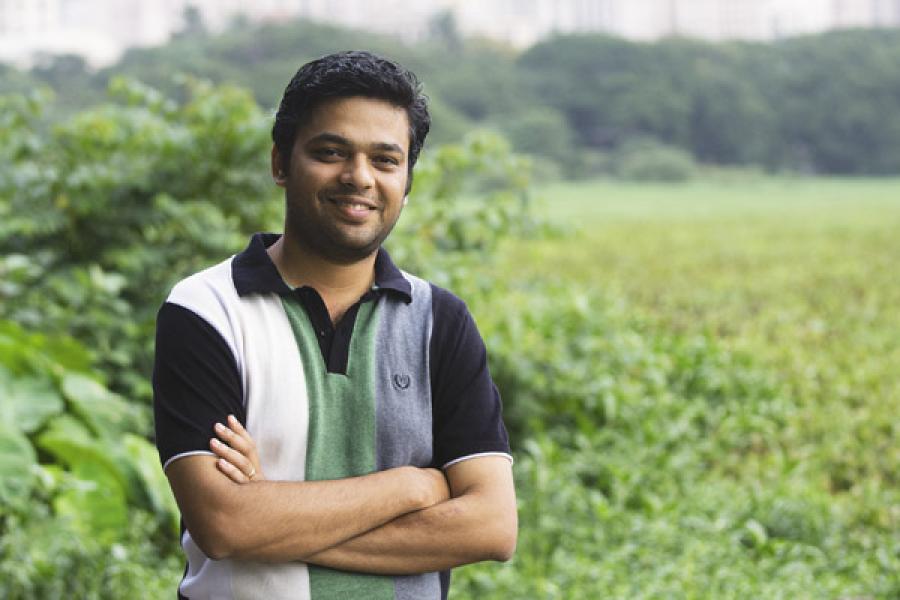 
If you ask an academic to explain why his work matters, you’re likely to get one of two answers. He’ll tell you his work is being published in high-impact journals and how his students are benefiting, garnering doctoral degrees. Or, he’ll tell you how it has great industry potential. It’s very unlikely that he’ll give you both the answers together.

At IIT-Bombay, mechanical engineering professor Shashikanth Suryanarayanan is one such unlikely example. Through his company Sedemac Mechatronics, he wants to build a sizeable business around environment-friendly engines; by teaching at the Institute he wants to create a base of students with expertise in the suite of electronic systems that regulate small engines for fuel efficiency and reduced emissions. So far, he seems to be in control of how he operates in the two worlds.

“How I work as an academic is completely different from how I work in the company. The link is only in technology,” he says. At Sedemac, while he doesn’t run the daily operations, he takes all decisions on products, pricing, markets and, most importantly, on building relationships. His customer list has marquee names like Tata Motors, Mahindra & Mahindra, Ashok Leyland, Kirloskar.

“Shashi is a star; honest and totally driven,” says Rajesh Rai, chief executive of India Innovation Fund, which, along with Nexus Venture Partners, has invested in Sedemac. Such people, who straddle both the worlds efficiently, are rare, he says. Rai was a partner at the New Markets Venture Partners fund in Washington and served as a business reviewer in Small Business Innovation Research programme, one of the most successful early-stage technology commercialisation schemes of the US government.

But Suryanarayanan didn’t start with a focussed business idea. Before returning to India in 2004 from the US, he made turbine control systems for GE’s wind energy business. At IIT, all he wanted was to build an active research group. Because the technology naturally lent itself to commercial application, entrepreneurship came up as an option. He was already pondering how to keep the research group together, preventing them from “drifting apart” in their respective pursuits. Sedemac was founded in 2008.

Today, most genset manufacturers use the ‘electronic governor’ that Sedemac builds. It’s a device that enables variable speed engine action, allowing the engine to run at its best fuel efficiency. A senior engineer at one of the largest automotive manufacturers, who has deployed this device for the last two years, finds this “compact device efficient and robust”; he prefers it to international brands like Woodward and GAC, which come at two or three times the price.

In all, over a dozen products are in the market in the small engine and power train control space that includes the voluminous 14-15 million two-wheeler market. It’s an area the West has not paid much attention to. If one defines a focus like this, says Suryanarayanan, one can have a huge market to serve with multiple products.

After an initial jitter of market acceptance, particularly because few Indian companies ‘develop’ technologies and fewer still buy them, he is “pleasantly surprised” at how his products have been received. A business worth $30-100 million is what he hopes to build in the next five years. “If you realise that [$30-100 million] in the first few years, you’ll be one of the fastest growing companies anywhere,” he says.

It was this market focus that got him seed money from Nexus within six months of setting up the company. Initially, he had a vague idea about government grants and loans, but now he is convinced that that’s not the way to go.

“Governments everywhere are friends of big businesses, not of startups,” he says. In India, an additional disadvantage is that a large number of proposals queue up before government agencies which don’t necessarily have the “technical expertise to do due diligence”.

Those who have a clear vision about the marketplace and know their competitive position, will find people to finance them. This Suryanarayanan is sure about. But what about academics who cannot handle the “baggage” that private capital comes with? “You have to understand what you are getting into because investors are not looking at small, nice businesses. In that case, you are better off bootstrapping, and there’s nothing wrong with that,” he says.

So far, this 35-year-old professor has managed a good balance at both workspaces, but soon there’ll come a point when he’d have to make a choice. “I know I will be torn between the two roles and I’ll have to make a call, but I can’t tell you what call I’ll make because I don’t know myself,” he says with a chuckle.

Tweets by @forbesindia
My Belo Horizonte
Where Billionaires Feel Secure