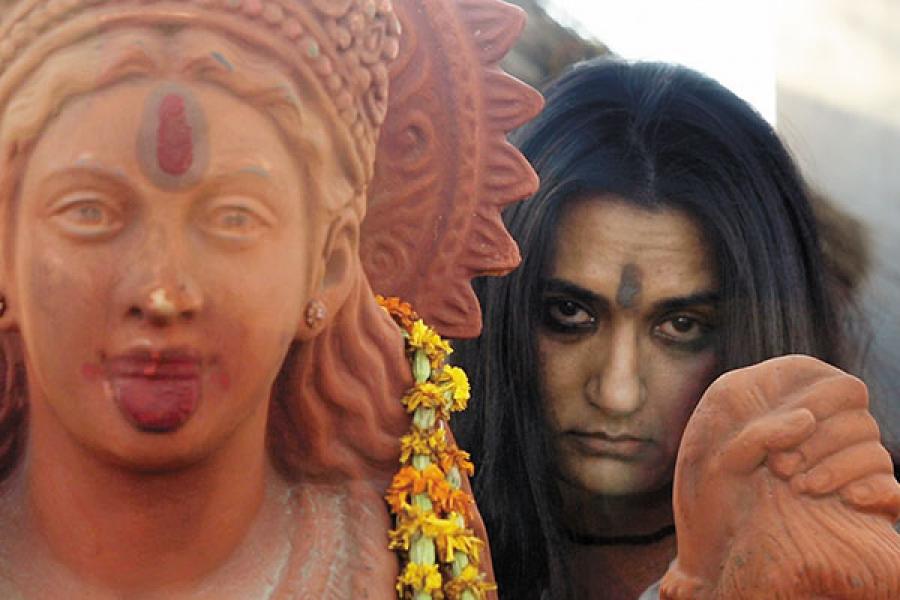 1. Kajarya
by Madhureeta Anand
An assured second feature, and a strong, original voice about female foeticide in India, the film questions notions of women’s emancipation, and explores how India lives in many centuries at the same time. A Delhi journalist exposes a woman, believed to embody Goddess Kali, who ritually kills girl children in a village near Delhi. Co-produced by Q’s Overdose Films, the film had a world premiere at the Dubai International Film festival.

It was deservedly the opening film of the Indian Panorama at the International Film Festival of India. It not only intertwines meaty ideas about cinema, religion and repressed sexuality, but is shot with distinctive visual flair by Shehnad Jalal, and has good sound design. The film explores insanity and hypocrisy, and how independent women, stifled by small, claustrophobic societies, come to a bad end. 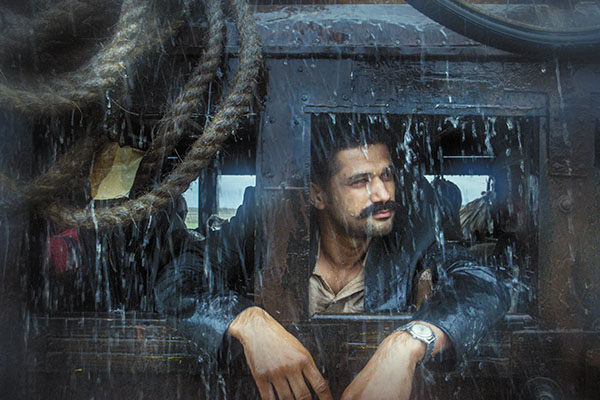 3. Tumbad
by Rahi Anil Barve
A period horror film, it is about three generations of a Brahmin family in Pune, set in the pre-independence era. It is a brooding tale of greed, flecked with elements of fantasy: Even as the nation gains freedom, the protagonists regress to greed and corruption. It is the debut feature of Barve, whose short film Manjha was released by director Danny Boyle, along with his Slumdog Millionaire’s Blu-ray Disc. Produced by Recyclewala Films, it includes Ship of Theseus director Anand Gandhi, and actor-producer Sohum Shah, who plays the protagonist. Terrific craftsmanship, atmospheric cinematography—with Pune’s dark, stone ‘wadas’ (traditional residences) and pouring rain.


4. Bombay Velvet
by Anurag Kashyap
The first of a planned trilogy on how Bombay city became a metropolis, it is set against a backdrop of love, greed, violence—and jazz—from the ’50s to the ’70s. The film stars Ranbir Kapoor, Anushka Sharma and Karan Johar, and is co-produced by Fox Star Studios and Phantom Films. Kashyap, of course, is presiding deity of independent Indian cinema: His Ugly was at Cannes, and he also co-produced The Lunchbox and Monsoon Shootout, both of which were also at Cannes. 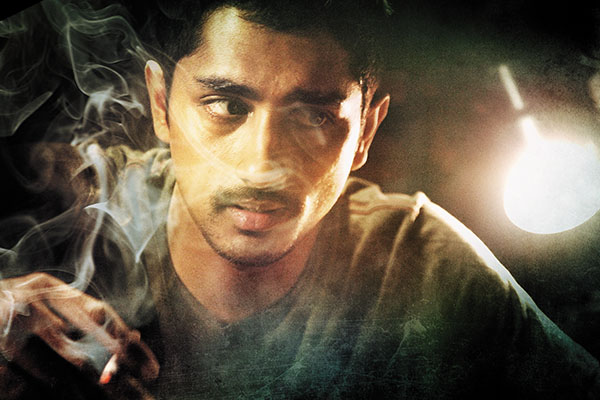 5. Jigarthanda
by Karthik Subbaraj
A stylish film starring Siddharth, Lakshmi Menon and Simha, it is named after the famous falooda drink from Madurai (it also puns on the cold-hearted). It is about a director who wants to make a film on a gangster. He meets a real life gangster for research, leading to a piquant situation. Following the success of his thriller, Pizza, Karthik Subbaraj directs the film in Tamil, produced by Kathiresan. The film has a hip, original voice, quoting Tarantino, but also mocking Westerns.