5 Laws That Need to Change 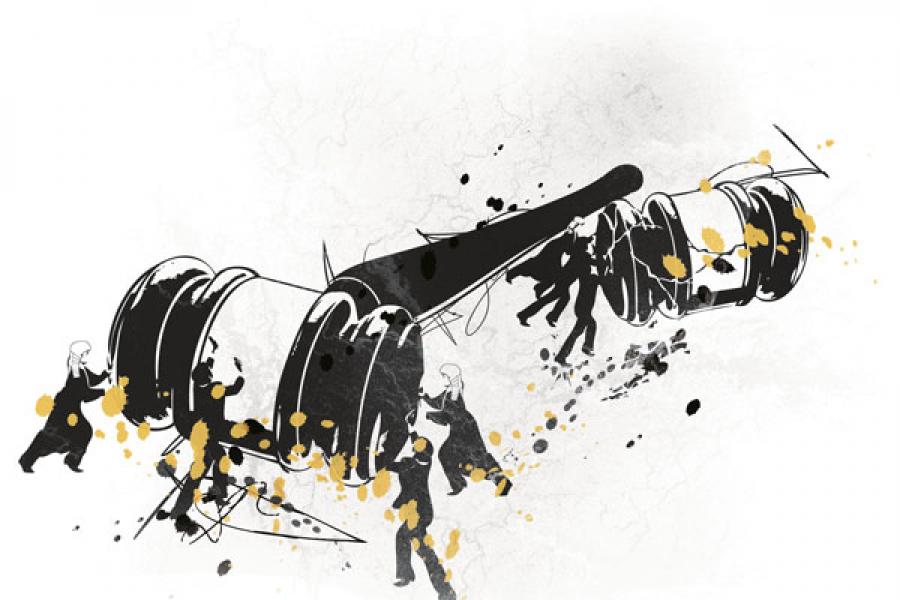 The Armed Forces (Special Powers) Act, 1958
This law gives enormous power to the security forces. It was created after independence to prevent secessionism in Assam and Manipur. It was later extended to the entire North East region. It was also applied to Jammu and Kashmir, 20 years ago. This law allows even non-commissioned officers to shoot, to kill, to maintain public order. It is an anomaly in a democracy, where debate and rapprochement should be the ideal tools of conflict resolution.

Banking Laws
There are several legislations that cover India’s financial sector. The Banking Regulation Act , 1949, The Bank Nationalisation Act, 1970, The State Bank of India Act, 1955, The Reserve Bank of India Act, 1934, all regulate different segments of the sector, making regulation unwieldy. A comprehensive overhaul is long overdue. Nine months ago, the government announced its intent to form a Financial Sector Legislative Reforms Commission but nothing concrete has happened yet. The urgency to overhaul these laws cannot be overstated as India integrates with the global economy and complex products are introduced.

The Land Acquisition Act, 1894
This relic of the British Raj allows the government to forcibly acquire land from private landholders for ‘public purpose’ projects. Tensions started mounting when the government began acquiring land for private firms if their project was defined under ‘public purpose’. The government had introduced a new bill in Parliament in 2007 along with a Rehabilitation and Resettlement Bill, which lapsed when the Lok Sabha was dissolved for the 2009 polls. The UPA government is said to be dithering on reintroducing it because some of its allies objected to it as elections were due in their states.

The Companies Act, 1956
It covers the entire gamut of establishment and conduct of companies in India. Although it’s been amended 24 times, it’s ill-equipped for the complexities of the modern business environment. A comprehensive new law has been in the works for the past few years. The bill was introduced in 2008 but lapsed when the Lok Sabha was dissolved. It was reintroduced in 2009 but is yet to be cleared by Parliament. A key feature of the new law is, it shifts the onus of regulation on several issues from government to shareholders.

The Factories Act, 1948
This governs working conditions in factories and prohibits employing women on night shifts. An amendment has been in the works since 2003 but is yet to be approved. It is a complex issue because both Union and State governments can regulate working conditions. Not allowing women on night shifts is an anachronism since many women already work at night. The government also has to address the issue of security for women who work night shifts.