The lawsuit accuses SoftBank of improperly backing out of an offer to buy shares held by Mr. Neumann, employees and other investors 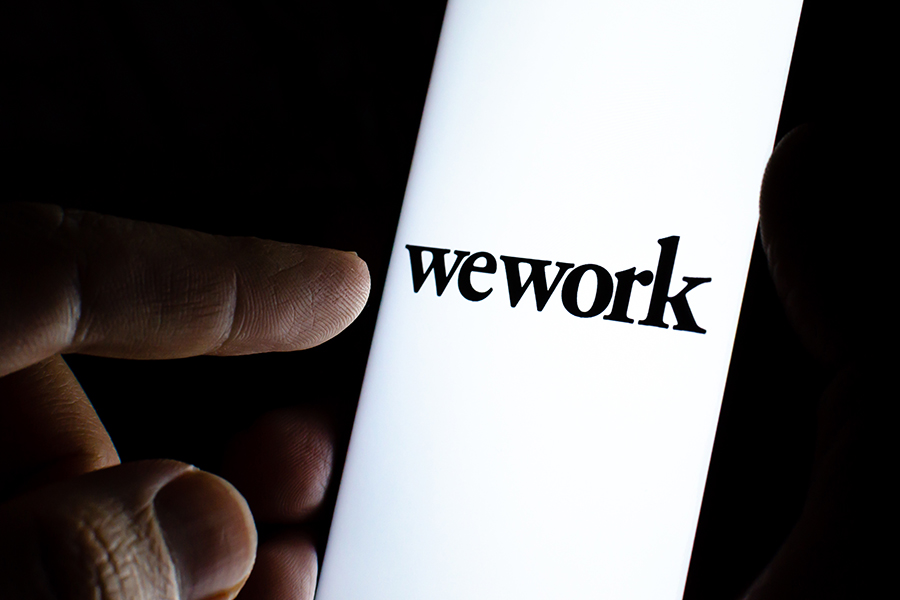 Adam Neumann, a co-founder of WeWork, sued SoftBank on Monday, accusing it of breaching a contract by withdrawing an offer to buy up to $3 billion in WeWork stock from Neumann and other shareholders. SoftBank, a Japanese conglomerate that has invested in many fast-growing but unprofitable startups, included the stock offer in a bailout that saved WeWork from financial collapse last year. Neumann’s lawsuit, filed in the Delaware Court of Chancery, contends that SoftBank and one of its investment funds “reneged on their promise to pay for the benefits they had already received” when it withdrew the offer last month. SoftBank, which gained effective control of WeWork in the rescue, previously said it walked away from the stock-purchase offer because certain provisions of the deal had not been met. But Neumann’s lawsuit asserts that SoftBank “was secretly taking actions to undermine” the deal. Robert Townsend, SoftBank’s chief legal officer, said in a statement that the company “will vigorously defend itself against these meritless claims.” SoftBank invested billions of dollars in WeWork when Neumann, a charismatic entrepreneur who won the backing of prominent investors and banks, was its chief executive. Neumann, facing criticism of his leadership, stepped down as chief executive last year as WeWork unsuccessfully tried to sell stock in an initial public offering. Under the takeover agreement, Neumann stood to receive cash payments totaling $185 million and would have sold nearly $1 billion of his WeWork shares to SoftBank. SoftBank also gave him a $425 million loan to repay credit lines with banks that had been secured by WeWork stock. SoftBank committed to invest and loan billions more dollars in WeWork as part of the rescue, but it is not clear how much of that money the company has received. The coronavirus pandemic has taken a big toll on WeWork, because the company’s business model requires it to pack workers into its shared office spaces. Most white-collar workers in big cities around the world have been working from home for several weeks, leaving WeWork’s offices largely empty.