An Indian Rendezvous at Oxford

The first edition of India Day @ Oxford, organised by Network 18, centred on India’s growing significance in the global stage and how it can be ‘the’ power of the 21st century 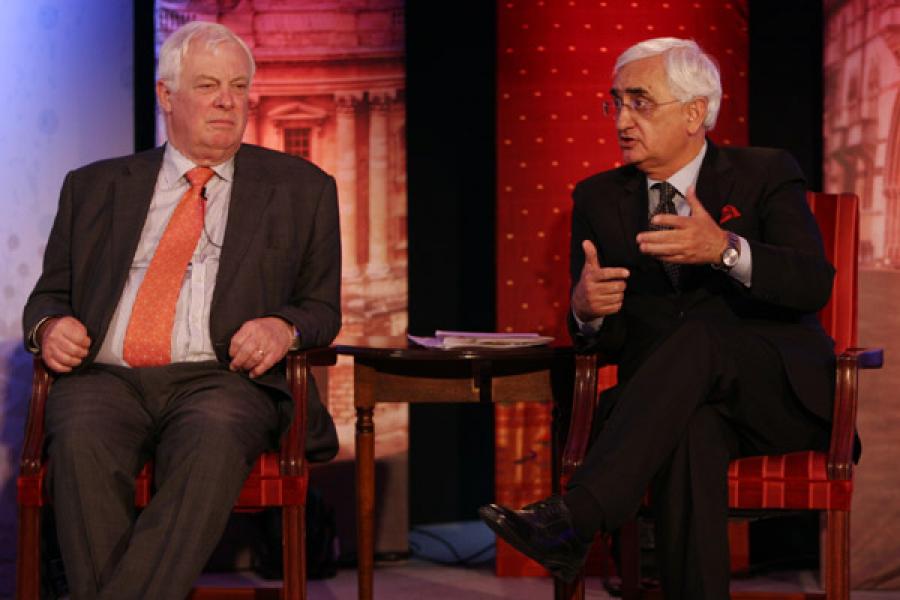 The decor was very much Indian with flowing saris decking up on-stage panels, but the air was distinctly Oxford—suffused with irony, old-boy jokes and a sense of ambition that went beyond the problems and pessimism of the age.

The inaugural India Day @ Oxford was held at an old world hotel situated near the imposing Ashmolean Museum at Oxford. The overarching theme was India’s political economy and the role it is poised to play in the 21st century.

Designed as a biannual event (the second edition will take place in India later in the year), India Day @ Oxford aims to bring together policymakers, thought leaders, academics and businessmen who discuss and debate issues that concern India as it gains economic power.

Here are some key takeaways from the first edition of India Day @ Oxford:

The importance of soft power: One of the biggest questions India faces today is how will it match its growing economic power with political power? Economic strength and political clout often go hand in hand.

Lord Patten pointed out that Europe dominated the 19th century when its demography and economy multiplied. America dominated the next when it accounted for a fourth of the global economy. But the way power is exercised differs across countries.

India’s focus should be on soft power. Part of it comes from its secular and democratic traditions which hold together a very diverse country. But it also comes from its art and culture. By design or by default, India seems to be going in that direction.

The increasing complexity of the world: India’s economic rise is happening at a time when the world is getting increasingly complex. The technological development has accelerated like never before. The interconnections have strengthened. And the world has become truly multi-polar in many ways. That has changed the way countries look at each other.

Dr Kate Sullivan invoked the folk tale of six blind men looking at an elephant, with each of them imagining it to be in a form they happened to touch. One saw it as a pillar, another as a fan, yet another as a wall and so on. That’s pretty much how countries view each other—from their own unique perspective. The big lesson here is to develop more narratives than going by one or two measures of political power.

Many problems that the country faces today, including poverty and undernourishment, will be solved if the economy grows at 7-8 percent over the next 10 to 12 years. However, there are other problems that won’t be taken care of despite economic growth. For instance, Naxalism won’t come down. On the contrary, it is spreading, Jaitley pointed out. The quality of politics has also deteriorated. Some solutions such as barring people from criminal records, or state funding of elections, or the power to recall elected officials haven’t worked or are unlikely to work.

The session lasted for about four hours. A half-day event cannot come up with solutions but discussions can often bring clarity and lead to better understanding of issues. In some ways, India Day @ Oxford is also an example of India’s growing soft power.

(This also coincides with the institution of scholarships in the honour of Pran Nath Bahl, father of Network 18 founder Raghav Bahl, forn the Contemporary South Asian Studies Programme at Oxford.)

Tweets by @forbesindia
Lost Homelands: What Wars Really Amount to
Can We Get a Decent Smartphone Camera?