And now, a bicycle built for none

It's not the first self-driving bike. But equipped with an AI chip, it may be the nearest to thinking for itself 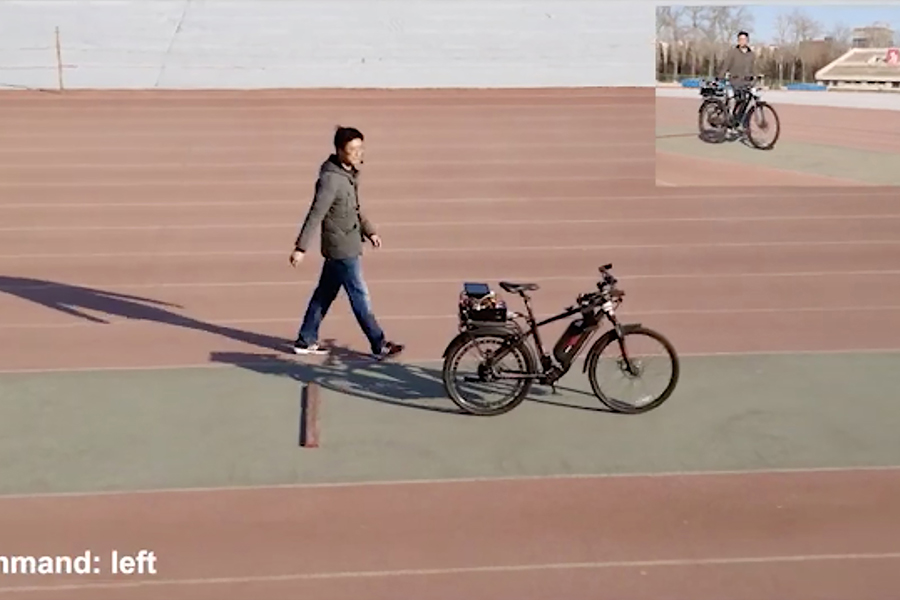