The entry-level iPhone 11 will start at $700, versus $750 of previous models, showcasing that Apple might have hit the ceiling this year as as iPhone sales fell 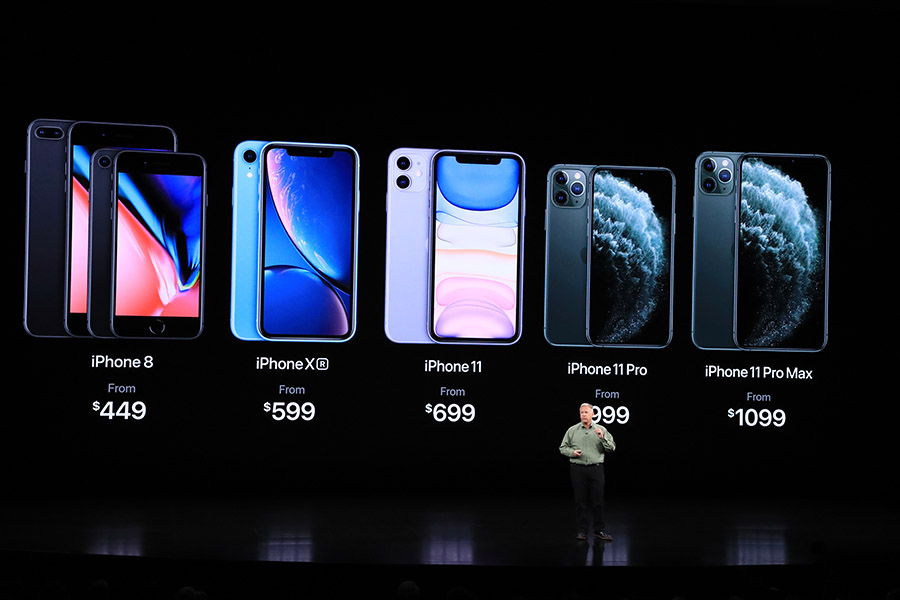 Tweets by @forbes_india
Christopher Raju: The tide turner
Jack Ma is retiring from Alibaba, but he won't go far