Behnam said that the financial risks from climate change are comparable to those posed by the mortgage meltdown that triggered the 2008 financial crisis, and plans a major study, putting him on collision course with the Trump administration 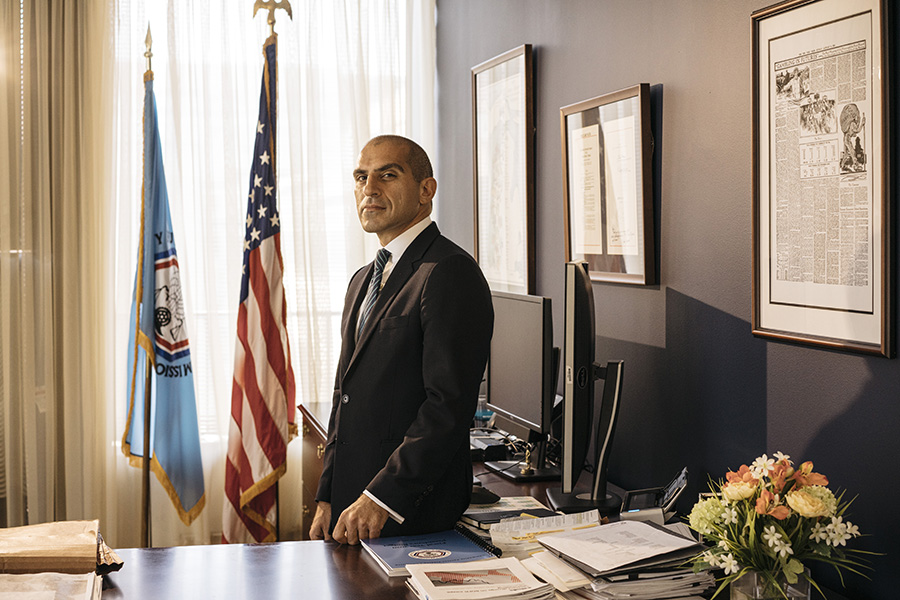 Tweets by @forbesindia
As trade war with U.S. grinds on, Chinese tourists stay away
The power of one