As trade war with U.S. grinds on, Chinese tourists stay away

The number of Chinese tourists is falling. And that's especially painful to businesses they favor, because they tend to spend more than other visitors 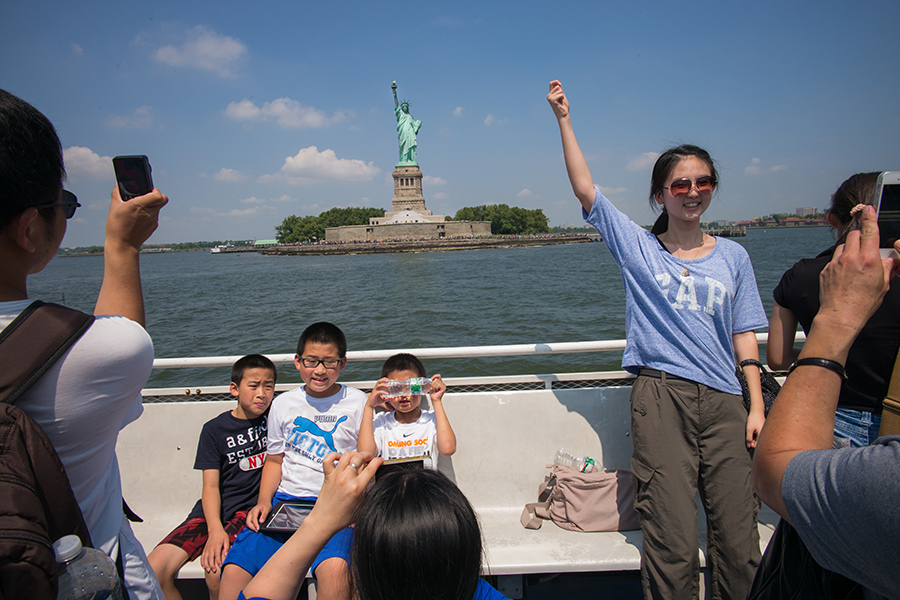 A Chinese tourist poses for a photograph with the Statue of Liberty in the distance, in New York on July 22, 2014
Image: Ángel Franco/The New York Times

Tweets by @forbesindia
How to be a leader without a formal leadership position?
Climate change poses major risks to financial markets, US regulator warns