Demi Moore lets her guard down

After years of scrutiny for her career, relationships and setbacks, the movie star hopes the public sees another side in her memoir, "Inside Out", which will release on September 24 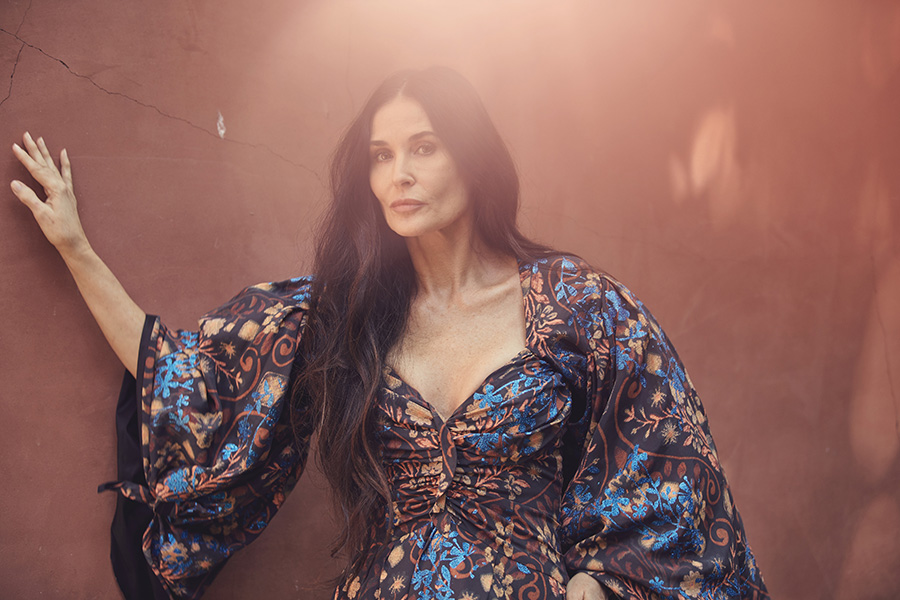 Actress Demi Moore, whose new memoir is titled "Inside Out," in Beverly Hills, Calif., on Aug. 20, 2019. The book is a candid personal narrative in which Moore fills in not only the details surrounding the most visible parts of her history but the portions of her life that she once fought to protect
Image: Ramona Rosales/The New York Times

Tweets by @forbesindia
Meet Ultrarunner Ashish Kasodekar, only Indian to run the 555-km
Ban on flavored vapes would imperil an industry