Fine print: Ebooks yet to make inroads in the US 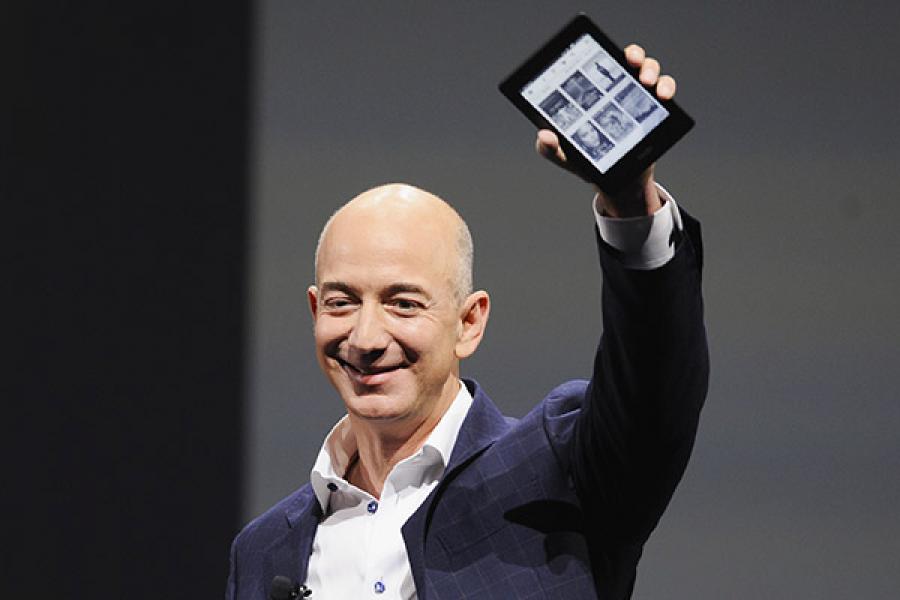 When amazon launched the kindle in 2007, book purists bemoaned the imminent demise of print. Yet far from heralding a publishing apocalypse, ebooks have been adopted only gradually despite their affordability. Although half of us adults own a tablet or ereader, ebooks make up only an estimated 23 percent of the $35 billion industry—and Pew Research reports that just 4 percent of Americans are ebook-only. 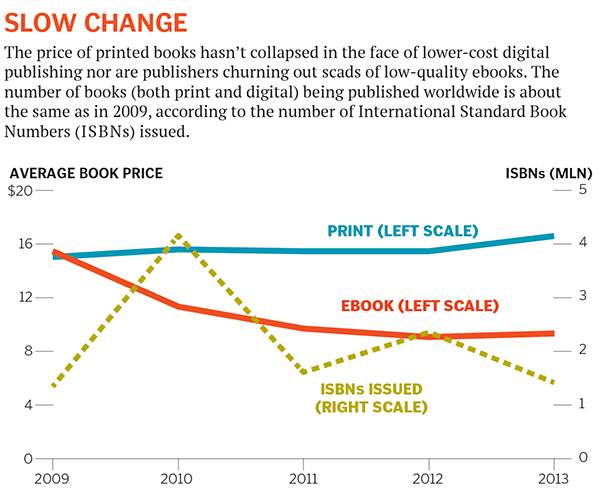 Sales show digital market share differs greatly by genre, though: While guilty readers of dog-eared harlequin romances have flocked to the format—36 percent  of units sold in that genre in 2014 were ebooks—most non-fiction and school textbooks are still purchased in print. The tame-looking Kindle hides many a cheap thrill, too: Digital mysteries accounted for 32 percent of the genre’s units last year, while ebooks made up more than a quarter of young-adult (YA) units sold, up from just 8 percent in 2012. Three of the top five Kindle bestsellers of 2014 were YA novels; Gillian Flynn’s Gone Girl and Donna Tartt’s The Goldfinch were the only grownups included. John Green’s The Fault in Our Stars was the true standout, however—it was both the top print and ebook seller of 2014. 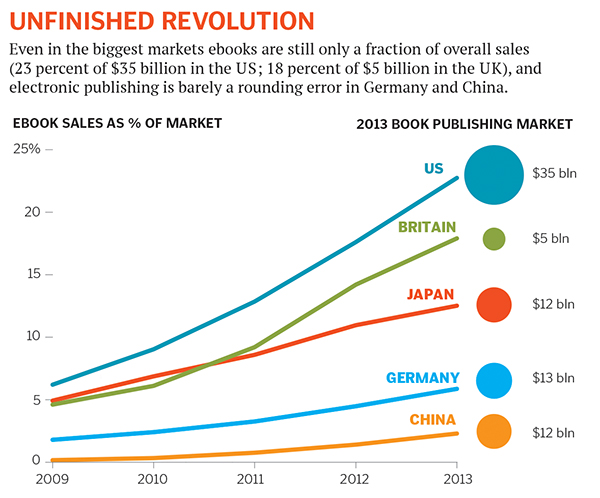 Tweets by @forbesindia
Sensex crosses 30K as RBI lowers rates
Events and books in the spotlight.