"When a baby arrives in the world, there is no reason it should be just the mother who takes care of it," President Emmanuel Macron said in announcing the extension 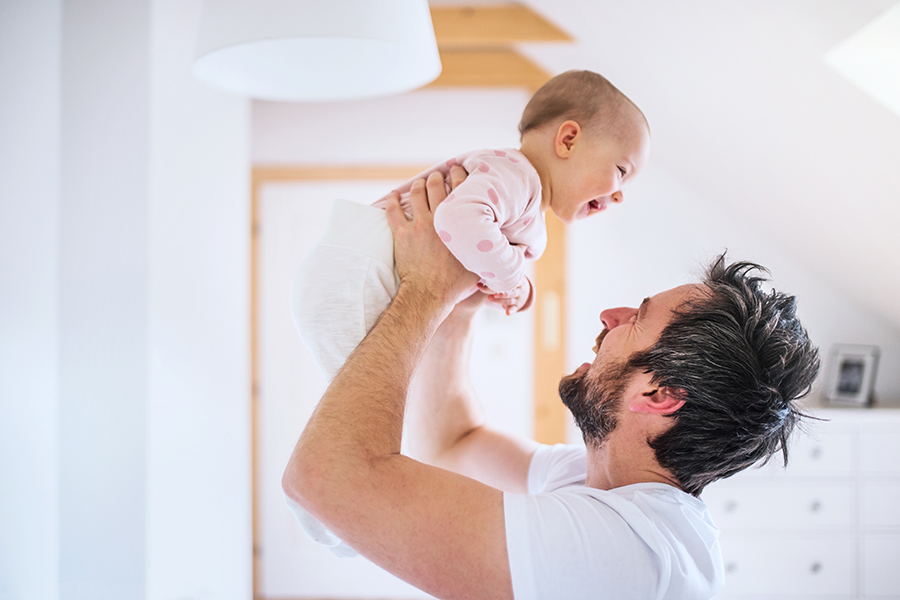 Paid paternity leave in France will be doubled from 14 to 28 days starting next summer, and fathers will be required to take at least a week off work after their babies are born, President Emmanuel Macron announced this week, offering one of the more generous plans in Europe.
“When a baby arrives in the world, there is no reason it should be just the mother who takes care of it,” Macron said on Wednesday as he announced the plan, arguing that parents should have “more equality in sharing the responsibility from the first day.” The announcement caps a year of debate in France about the first 1,000 days of a child’s life. In September, neuropsychiatrist Boris Cyrulnik suggested in a report commissioned by Macron’s government that fathers should be able to take up to nine weeks’ paid leave. Cyrulnik welcomed the extension announced by Macron, even though it is less ambitious than the report’s suggestion. “It’s a start. Things move gradually — they are not done abruptly,” Cyrulnik said on France Inter radio. “The presence of the father is much more important than we thought, much earlier than we believed.” Researchers in Europe have long documented the benefits of paternity leaves on fathers, their partners and their children: Fathers who take paternity leave remain more engaged in parenting, studies show, and are more likely to divide household chores after a long leave. And female partners of men who take paternity leave are less inclined to need anti-anxiety prescriptions. When the extension — which also applies to same-sex couples — comes into effect next July, France will join Lithuania and Spain in offering fathers four weeks of paid leave, according to the data provided by the European Commission, the European Union’s executive arm. It will also bring France closer in line with a directive passed last year by the European Commission requiring EU member states to extend their parental leave to four months, two of which cannot be transferred from one parent to another. Countries have until 2022 to adopt the directive as law. But France will still lag behind several countries, including Portugal, which offers up to five weeks, and Finland, which currently allows fathers to take up to nine weeks off. In February, Finland’s female-led government announced that paternity leave would be extended to seven months next year, in line with the country’s provision for maternity leave. In Germany, all parents can take up to 14 months of paid leave, which can be shared between both members of a couple. Sweden has a similar system, with couples allowed to share up to 480 days of parental leave. In the United States, surveys suggest that 9 out of 10 fathers take some time off work after the birth or adoption of a child, but 70% take no more than 10 days. Fathers in France have been able take paternity leave since 2002, and estimates show that 70% of them do, according to data highlighted in Cyrulnik’s report. But those who do not have stable jobs or long-term employment contracts tend to forgo it, according to a 2018 report by the General Administration of Social Affairs, a French government agency. Whereas 80% of fathers on long-term contracts take paternity leave, the report said, only 47% of those on temporary contracts do. Macron’s government said it hoped to reduce that inequality by introducing a compulsory week of paid paternal leave for every new father, a move that feminist organizations have criticized as insufficient. Companies that violate the requirement will face a fine of 7,500 euros (about $8,700) per employee. Although Macron vowed upon his election in 2017 to make gender equality a priority of his five-year term, France has experienced record numbers of women dying at the hands of a domestic partner in recent years. Macron also stirred the ire of feminists by nominating as interior minister a politician who had previously been accused of rape, and for nominating a lawyer known for sexist remarks as minister of justice.

Tweets by @forbesindia
'The future requires a balance between print and digital learning'
Can dogs sniff out the coronavirus?