China is the largest importer of Indian salt, 80 percent of which comes from Gujarat. As demand for its finished products is falling, so is that of the raw material used, causing the state's salt manufacturers and farmers losses of more than Rs 100 crore 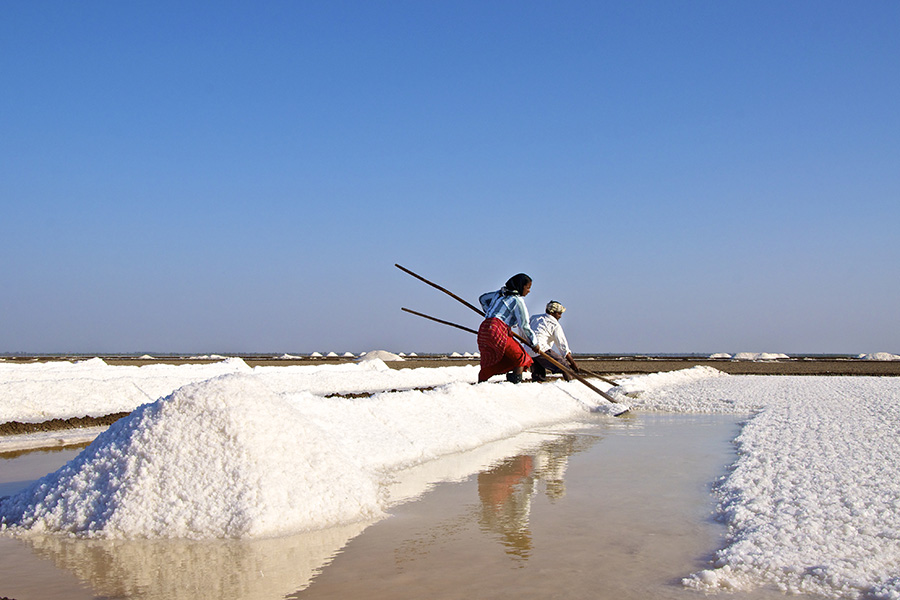 Tweets by @forbesindia
U.S. job growth stays on streak, defying anxiety
High blood pressure: A condition worth avoiding in everyone