At 3.5%, November was the 21st consecutive month with an unemployment rate of 4% or lower and the employment report featured payroll increases of 266,000, offering a counterpoint to recent anxieties about an escalating trade war and weakening global economy 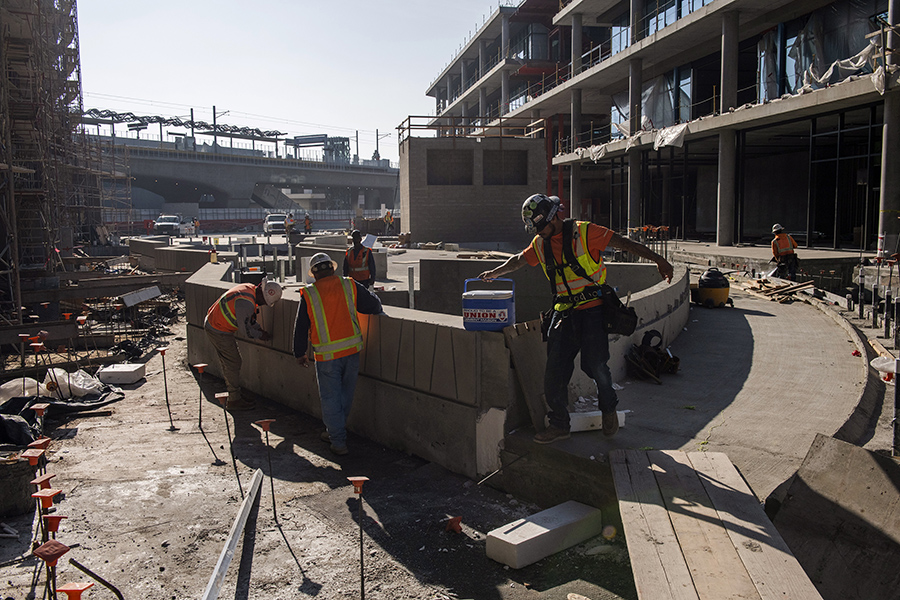 Workers at a construction site in Culver City, Calif., on Nov. 11, 2019. Employers added 266,000 jobs in November, a blockbuster number even after accounting for the one-time boost of about 41,000 striking General Motors workers who returned to the job. Image: Andrew Cullen/The New York Times

Tweets by @forbesindia
Will Russia be thrown out of the 2020 Olympics on Monday?
Gujarat salt industry hit by US-China trade war