Will Russia be thrown out of the 2020 Olympics on Monday?

A primer on the latest doping scandal engulfing Moscow, and why this story sounds familiar

By Andrew Keh and Tariq Panja 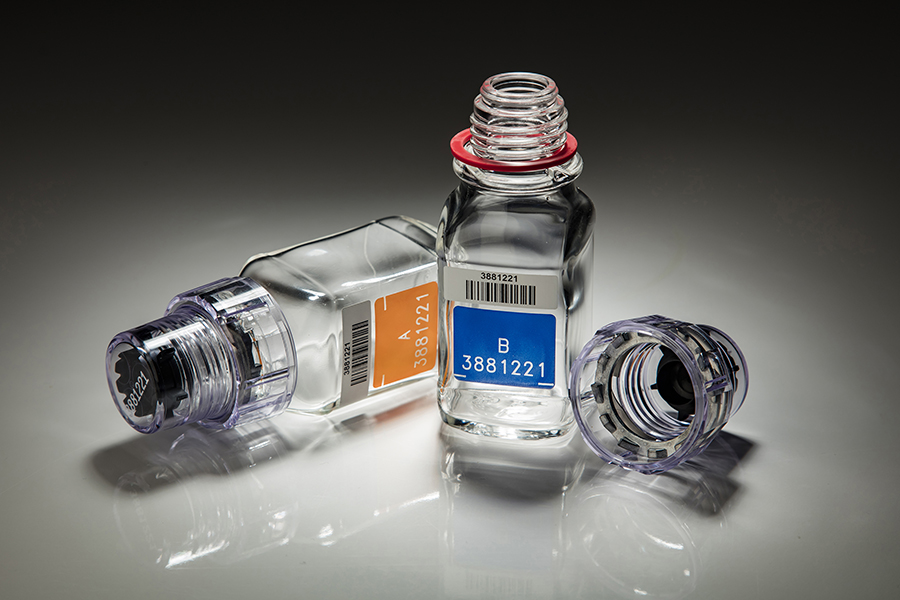 Bottles used for specimen samples to test for performance enhancing drugs in athletes, in New York, May 11, 2016. There is a little more than seven months left before the opening of the 2020 Olympics, and Russia is bracing for yet another potentially severe punishment after a new accusation of state-sponsored doping malfeasance. Image: Tony Cenicola/The New York Times

There is a little more than seven months left before the opening of the 2020 Olympics, and, once again, Russia is bracing for yet another potentially severe punishment after yet another accusation of state-sponsored, performance-enhancing, sports-tainting doping malfeasance.
The short-term athletic fate of hundreds of Russian competitors and sports officials is set to be decided Monday, when the executive committee of the World Anti-Doping Agency meets in Lausanne, Switzerland, to decide whether to approve a set of punishments recommended by its compliance group. The most serious of those penalties: a four-year ban from global sports for Russian athletes and teams. Sound familiar? It should. For the better part of a decade, drama linked to Russia’s broad doping apparatus has cast a dark shadow of doubt over some of the world’s biggest sports competitions. Every time it feels as if the scandal might wane, it starts up again. For some people, then, the swift stream of accusations, investigations and denials has coalesced into a single, sludgy blur. Worry not. We’re here to answer the most pressing questions about this latest drug-related episode so you can understand just what is at stake Monday. What happened this time?
In January, as part of an effort to bring Russia into compliance with global doping rules, WADA investigators went to Moscow to collect a set of testing results from a laboratory at the center of the yearslong scandal. It wasn’t a raid; Russian officials had agreed to turn over the data. How did that go?
Not well! After years of doping scandals and penalties — in the most brazen case, urine samples of Russian athletes competing at the Sochi Olympics were passed through a hole in a wall to be altered — Russia seemingly had every reason to keep things above board with investigators this time. But by September it became clear that a significant number of the results in the data the Russians surrendered to WADA had been changed or deleted in an effort to cover up — at minimum — dozens of potential doping violations. (Russia, it must be noted, has rejected even the implication that it did anything wrong.) What could happen to Russia now?
In late November, WADA’s compliance committee recommended that Russia be barred from all global sporting events for four years. That would include next summer’s Olympics in Tokyo, clearly, but also major events like soccer’s World Cup in 2022 and international championships across all sports in the months and years to come. Russian athletes, teams and officials could be barred from even attending them. So pay close attention Monday: That is when WADA’s executive committee will decide whether to confirm the penalties. After that, it’s up to the International Olympic Committee and other governing bodies who have signed the WADA anti-doping code to enforce them. As of now, the IOC has indicated it will adhere to any recommendation from WADA. I feel like I’ve heard all this before …
That’s because you have! Whispers of systemic doping in Russia at the start of the decade led to revelations of a huge doping program, which led to more revelations and serious punishments, which led to a brokered deal that allowed Russians to compete in the Rio and Pyeongchang Games, which led to the latest attempted cover-up, which has led to the current calls for more draconian punishments — like the global ban WADA will vote on when it meets Monday. Don’t athletes from other countries dope?
For sure, and people get caught. Many others get away with it. But Russia was caught — and it was caught doing so on a huge scale. To give some perspective, Russia has had 43 Olympic medals retroactively stripped for doping violations, which represents more than a third of the global total. And the sad truth, anti-doping experts said, is that its latest manipulations of test results have so clouded their cases that dozens of athletes who did cheat may never be punished. Will Russia accept the penalties?
That seems unlikely. The next step for Russia, assuming WADA hands down some punishments Monday, would be to appeal the decision at the Court of Arbitration for Sport in Switzerland. It might even win. But no matter what, we could be set for another Olympic Games next year that will be preceded by a lengthy legal fight.