He loves Pakistani cricket. It doesn't love him back

"I don't think anything prepared me for the hostility I was going to face," the British-born Wasim Khan says of overseeing a beloved sport in a country where many see him only as a foreigner 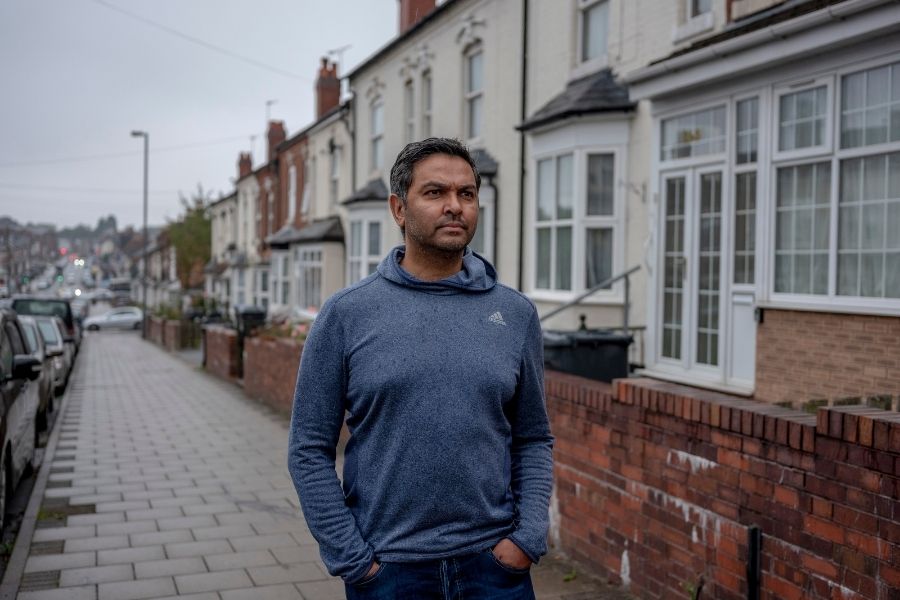 Wasim Kkan, who runs the Packistan Cricket Board, in his hometown of Birmingham, England, Aug. 16, 2020. Since moving last year to Lahore, where the Pakistan Cricket Board is based, he has faced an unending torrent of criticism for the changes he has instituted, for his European upbringing and for not being Pakistani enough, for being an “import” doing a job that should be reserved for a Pakistani. Image: Andrew Testa/The New York Times