How 3D Printing Technology Can be Pathbreaking

The 3D printing industry boasts that its machines let anyone make anything. Cody Wilson made a lethal weapon 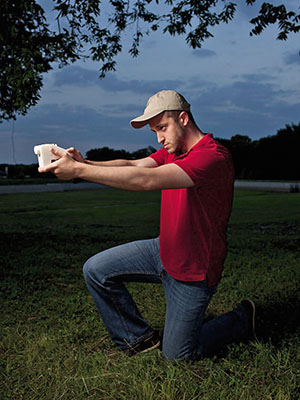 Eight months ago, University of Texas law student Cody Wilson, 25 (above), and his group of high-tech, libertarian gunsmiths set out to create the world’s first lethal firearm that anyone could download and fabricate with a 3D printer, a machine that prints solid objects as easily as a traditional printer puts ink on a page. In early May, Forbes got the first look at the ‘Liberator’, a fire-ready, 3D-printed handgun. The government has already taken aim, with Congressmen demanding new laws to ban the so-called ‘Wiki Weapon’. Now, 3D printing may find itself squarely in the political crossfire. 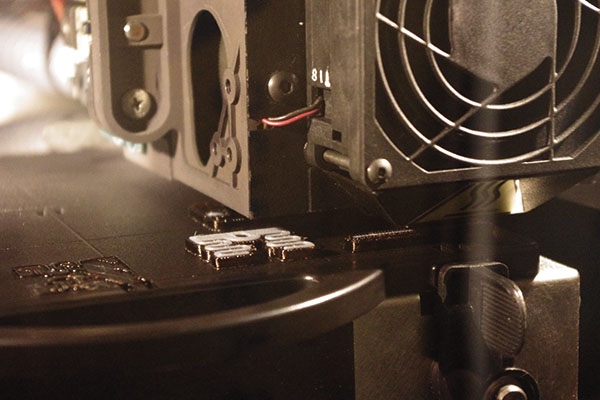 A piece of the Liberator’s trigger being printed in a Stratasys 3D printer, a process that takes just minutes. A barrel prints in a few hours, the gun’s body overnight.

The Liberator’s 16 pieces, all but one of which are 3D printed. The only non-printed component? A common hardware store nail used as the firing pin. 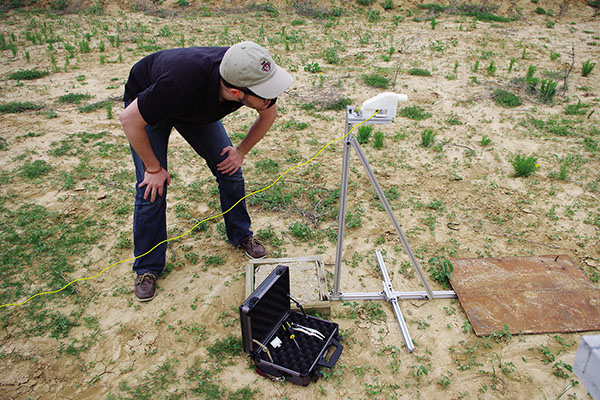 Forbes witnessed two successful tests of the Liberator, first with the remote trigger pull pictured here and later the first hand-firing of the weapon.