I'm too old to be scared by much: Margaret Atwood on 'The Handmaid's Tale' sequel

The book has now become a pop culture phenomenon, a political rallying cry and a hit TV series. The sequel, titled "The Testaments," takes place roughly 15 years after the end of "The Handmaid's Tale," when Offred is led into a black van 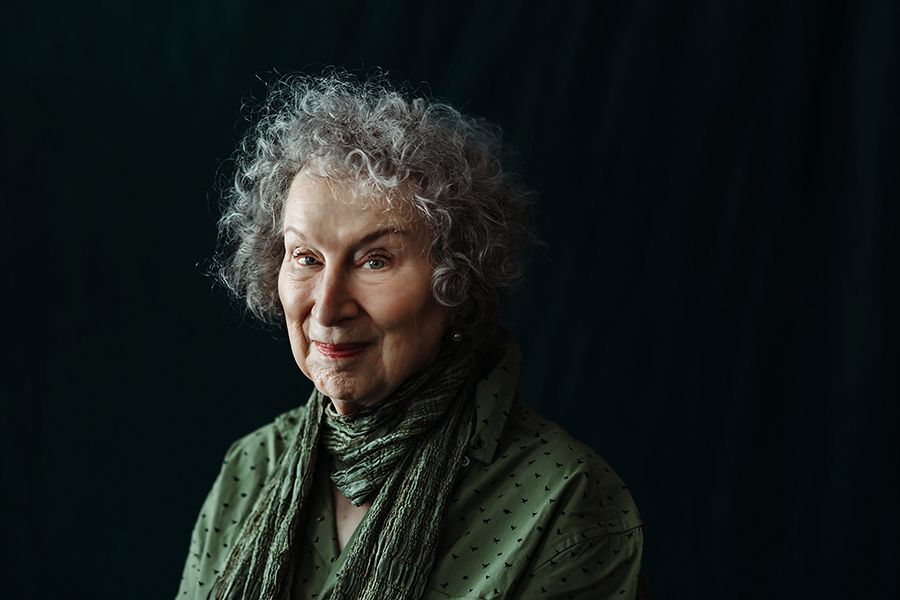 The author Margaret Atwood in Toronto, Aug. 20, 2019. “This one has more closure,” Atwood said of “The Testaments,” her new novel which picks up after the ambiguous ending of “The Handmaid’s Tale.” “Someone said, oh, it’s such a happy ending, well, not for everyone in the story.”
Image: Arden Wray/The New York Times

Tweets by @forbes_india
Timeline: India's fight against Section 377
Markets soar on news of China talks, but hopes for progress are low