The cryptocurrency exchange will allow trading in nine digital currencies 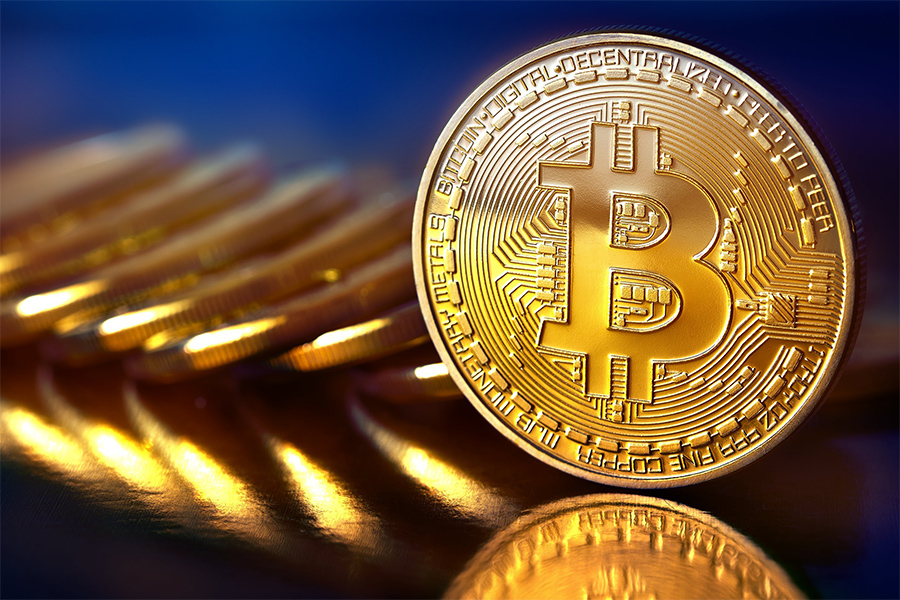 
BitBay, a cryptocurrency trading platform based out of Poland is launching a dedicated platform for trade and exchange of cryptocurrencies in India. BitBay has over 200,000 users internationally and the exchange has total daily volume of around $4 million, ranking it tenth in the world.

Bitbay will be the first international exchange to look at the Indian market seriously. “India is an interesting market. The KYC norms are very strong and people are technology savvy in this country. We also feel a rising interest in the cryptocurrency asset class,” Sylwestor Suszek – CEO Bitbay said. The exchange is in talks with Indian banks for net banking, and plans to initially start with demo trading on Bitbay India - from August 10-24 - sans real money so that users can understand BitBay's processes thoroughly.

At the end of the demonstration, all the registered members with higher volume transactions will be given reward coins from Gamecredits and MobileGo. The exchange will go live after August 24. BitBay India is presently a ten-member team operating out of New Delhi.

India has its share of cryptocurrency exchanges but they are more market makers and less trading platforms. They have a set of bitcoins that are sold and bought from buyers in the country. However, they do not allow for order matching between buyers and sellers. They also do not deal in other cryprocurrencies, apart from Bitcoins, like Etherium or Litecoin or Lisk. BitBay will allow trading in nine cryptocurrencies. Over the next six months, this will extend to include 17 cryptocurrencies.

Bitcoins have been in the news in recently because the price of the digital currency tripled since January 2017 to $3,394, making it the fastest growing asset class. The market capitalisation of Bitcoins works out to $55 billion.

The bump up in the price was due to countries like Australia and Japan making Bitcoins a legal tender. Russia also has plans to adopt Etherium, as a legal tender next year. Apart from this, there have been a series of Initial Coin Offerings (ICOs) leading to a demand for Bitcoins. Investors, seeing this, started buying at higher prices. Since then, Indian exchanges have also witnessed a buying spree. However, experts in the industry want Indians to be careful as the spike in the value of bitcoins has been at a very fast rate. “There can be a fall from here. I would like to advice people to buy bitcoins like how they buy mutual funds - through Systematic Investment Plans (SIPs),” says a bitcoin expert who runs a prominent exchange in India.