Internet and tech startups to fire up job market

Ecommerce and tech startups would be the biggest contributors in employment creation over the next six months, according to TeamLease report 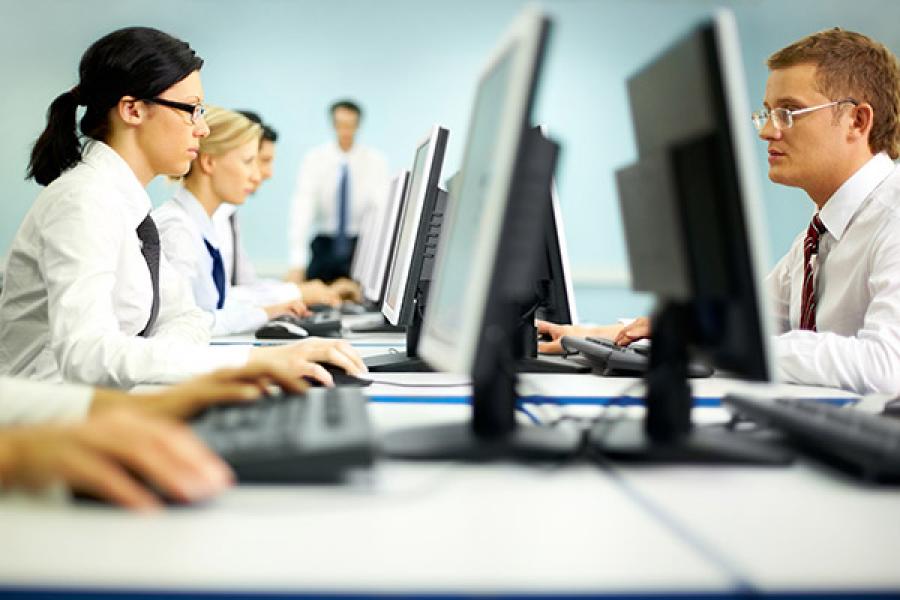 The job market in India looks promising for the next six months with a significant increase in the aggregate number of overall jobs. According to an employment outlook report released by human resource firm TeamLease on Wednesday, ecommerce and technology startups would be the biggest contributor to the net addition of jobs during the April to September 2016 period.

The job growth statistics in the ecommerce sector is seen to be increasing significantly and, despite the squeeze on funding and resultant consolidation, the sector is growing at a trailblazing pace, and is set to generate jobs in the factor of magnitude that most other sectors find “hard to match”, the report noted. Two job categories have been spearheading job creation in the ecommerce space – drivers, by the taxi app companies, and delivery personnel, by online shopping websites and apps.

City-wise, Pune and Chennai seem to be topping the list for employment outlook. From a geography perspective, as per the report, hiring is still largely clustered in the metros and tier 1 cities across the country. However, tier 2 and 3 cities are also expected to contribute to the optimism as consumer spending in organised retail chains and ecommerce in these geographies is picking up steam.

The report noted that in the information technology (IT) space, there is a sense of “gloom” in the product development outsourcing business. While the sector sees upward trajectory, with higher value contracts and new geographies adding to its top line, slowdown in funding and rapid consolidation of startups in the Silicon Valley is likely to have an adverse impact on the hiring over the long term.

However, infrastructure, manufacturing and engineering sectors are giving hiring a thumbs down for the April-September period as employers perceive the “Make in India story to be unfolding rather slowly”.

“The Make in India initiative which was the critical driver of employment sentiment over the past couple of half years seems to be losing its sheen,” says Kunal Sen, senior vice president, TeamLease Services.

With the exception of infrastructure, manufacturing, engineering and financial services, other sectors are expecting to hire better for the next six months. Telecommunications and FMCG sectors are also optimistic about their hiring outlook, added the report.