Is there a silver lining to the Tata-Mistry imbroglio?

Draining as it may have been for the stakeholders of the salt-to-software business house, developments in this corporate war have forced regulators to take note of existing norms governing independent directors of companies and potential shortcomings therein 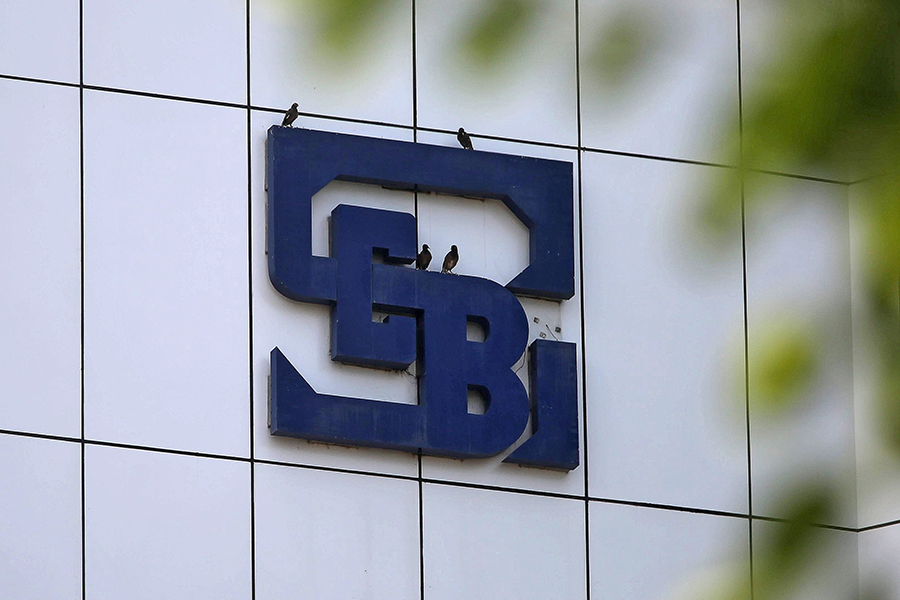 The pitched corporate battle being fought between the $103 billion-Tata group’s ousted chairman Cyrus Mistry on one side, and Tata Sons and Tata Trusts on the other, has undoubtedly been a bruising one for the stakeholders of the conglomerate.

The 149-year-old group’s reputation took a hit for the manner in which Mistry was suddenly sacked on October 24, and in wake of the subsequent allegations of lax corporate governance at the group, brought forth by him. The uncertainty that ensued between October and January, till Mistry finally resigned as chairman and director of all group operating companies; and Tata Consultancy Services chief N Chandrasekaran was appointed as the new chairman of the business house also took its toll on the conglomerate’s market value. Uncertainty stills looms large as there are various ongoing legal cases filed in connection with this spat that are yet to be disposed of by the courts.

But every dark cloud has a silver lining, and tighter norms governing the appointment and removal of independent directors on the boards of Indian companies may well be the boon in disguise that emerges out of this imbroglio. Earlier, Forbes India had raised the point that this corporate battle within one (albeit one of the most important) business house may have broader ramifications for India Inc and that it appears that that scenario is beginning to play out.

Media reports emerging on Monday suggested that capital markets regulator, Securities and Exchange Board of India (Sebi) is examining if the procedure for removal of independent directors on the boards of companies needs to be made more stringent. One possible way of doing this is to make it mandatory for a proposal seeking the removal of an independent director – who isn’t related to the management of the firm and is a fiduciary guardian of the rights of minority shareholders – to be brought in as a special resolution, instead of the ordinary resolution required by law at present.

To be passed, a special resolution needs 75 percent approval of those voting, while an ordinary resolution can be carried with a simple (51 percent) majority. Given the level of ownership that promoters of Indian businesses hold in their companies, getting a simple majority for a resolution proposed by them is hardly difficult, if they decide to vote in full strength.

This was evident from the way in which Bombay Dyeing chairman Nusli Wadia was evicted from his position as an independent director of Tata Motors, the automobile arm of the Tata group. Wadia, who has been a director on the board of some Tata group companies for as long as three decades, was perceived by Tata Sons as attempting to garner support for Mistry among other independent directors of group firms, thereby trying to destabilize the conglomerate. Consequently, Tata Sons moved ordinary resolutions seeking his ouster, along with Mistry’s, from the boards of group firms where he served – Tata Motors, Tata Steel and Tata Chemicals.

Despite half the votes cast by institutional shareholders of Tata Motors going in favour of Wadia, the resolution to remove him garnered 71.20 percent votes in its favour. This was facilitated by the fact that the entire promoters’ block of votes went against Wadia, along with the other half of the institutional shareholders’ votes. The interesting thing to note here is that if the laws governing Indian corporations required a special resolution to seek the removal of an independent director, in line with what Sebi is mulling at present, the proposal to evict Wadia would have been defeated.

Noted corporate lawyer HP Ranina, in a column he wrote for Forbes India, had stated that the sanctity of protecting the independence of independent directors was a key question that the Tata-Mistry spat had thrown up, which regulator needed to address.

Section 169 of the Companies Act, 2013 lays down that a director, even an independent one, can be removed by an ordinary resolution, without any reason or explanation needed to be furnished. This goes against the concept of independence, which “forms the bedrock of the duties of directors enunciated in Section 166(3) of the Act”, Ranina wrote, which stipulates that a director of a company shall exercise his duties with due and reasonable care, skill and diligence and shall exercise independent judgment.

But how is a director expected to exercise independent judgment if his impartial opinion goes against what the promoters believe in, and if such a person is dependent on the promoters of the company for his appointment and retention?

Any move to make a special resolution mandatory for the removal of an independent director will be a lengthy process. The matter will have to be considered by the government (beginning with the ministry of corporate affairs) and, subsequently, an amendment to the Companies Act will need to be brought in.

If and when that happens remains to be see. But the indication of Sebi’s willingness to look into the issue will definitely spark a discussion.