Turmoil at Tata: Should corporate democracy override independence of directors?

Foremost in resolving the Tata-Mistry dispute is whether 'corporate democracy' overrides all other issues, notably independence of directors 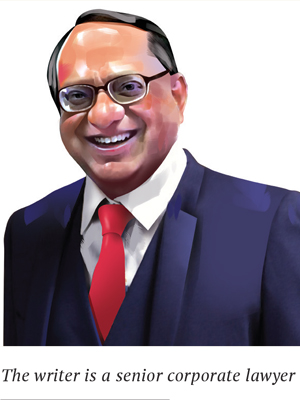 Tata-Mistry imbroglio has shaken the roots of the Indian corporate sector with regard to two important factors. First, the Tata group, being one of the most reputed corporate groups in India, has suffered an erosion of its brand value. The National Company Law Tribunal observed that even the country’s image may be affected. Second, for the first time, the chairman of various publicly listed companies was sought to be removed as a director on the ground that he has lost the confidence of the principal shareholder.
While allegations and counter-allegations may be probed by the appropriate regulatory authorities based on documented evidence, critical issues need to be considered in the context of corporate governance, particularly the sanctity of protecting the independence of directors.

The foremost issue is whether the principle of ‘corporate democracy’ would override all other crucial issues, notably independence of directors, protection of interest of minority shareholders and principles of good governance.

Indeed, it was argued before the Bombay High Court by the counsel of the Tata group that the principle of corporate democracy alone should be applied to determine whether a director can be removed from the board. The counsel of the market regulator, Sebi, argued that Section 169 of the Companies Act, 2013 holds the field and allows removal of even an independent director by an ordinary resolution.

Prima facie Section 169 is clearly worded. While it permits the director sought to be removed to make a written representation to the shareholders and gives him an opportunity to be heard, a resolution passed by a simple majority at a shareholders’ meeting would decide the fate of the director.

It is a well-established principle of interpretation of law that no words can be read into a statute, and its plain meaning should be given effect to, unless the law is ambiguously worded and two interpretations are possible. Therefore, as Section 169 stands at present, a director can be removed by following the letter of the law. No reason or explanation is required to be given in the special notice of a resolution to remove a director.

If this be the intent of the statute, it goes against the concept of independence, which forms the bedrock of the duties of directors enunciated in Section 166(3) of the Act. This provision, in very clear words, stipulates that a director of a company shall exercise his duties with due and reasonable care, skill and diligence and shall exercise independent judgment. Even more assertive are the words of the Code for Independent Directors set out in Schedule IV to the Act. In this code, guidelines for professional conduct have been set out elaborately.

In Clause (5) of the guidelines, it is expressly stated that an independent director shall not allow any extraneous considerations that will vitiate his exercise of objective independent judgment in the paramount interest of the company as a whole, while concurring in or dissenting from the collective judgment of the board in its decision making. 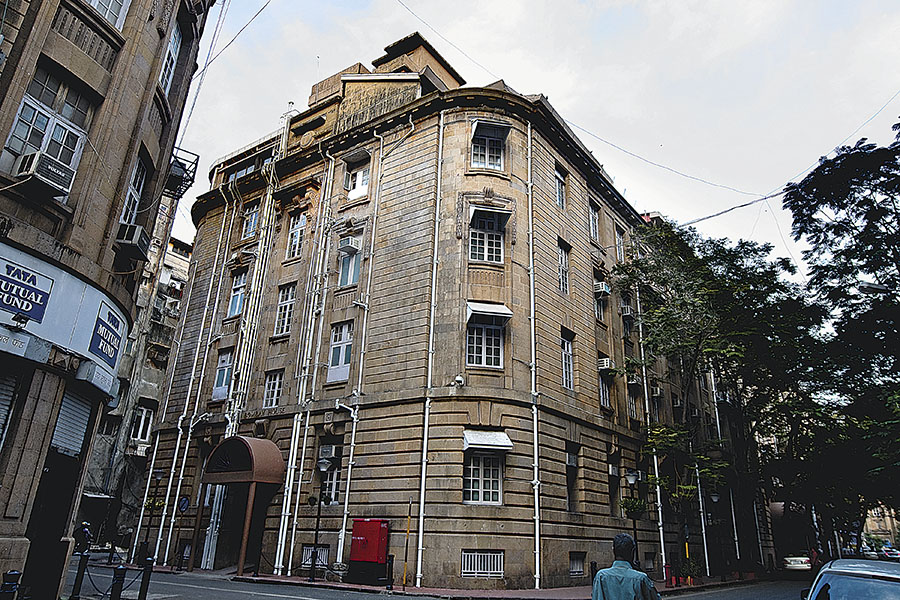 On a combined reading of the provisions of Section 166(3), the Code for Independent Directors laid down in Schedule IV, and the provisions of Section 169, the moot question which needs to be considered is whether an independent director can be removed by passing an ordinary resolution at a shareholders’ meeting. If the answer is in the affirmative, it is clear that there is a fundamental flaw in the structure of the Companies Act, 2013.

The reason is that on the one hand, Section 166(3) exhorts every director, whether he is nominated or independent or whether he belongs to a private, public or a listed company, to uphold the lofty principles of independence and to perform his duties by exercising objective independent judgment. On the other hand, Section 169 gives untrammelled power to the principal shareholder to remove a director by simple majority of votes without assigning any reasons, even before the expiry of his period of office.

In short, the provisions of Section 169 constitute a direct onslaught on the sanctity of independence of directors enshrined in Section 166(3) and the guidelines of professional conduct. This is because if a director, on exercising independent judgment, gives his opinion which is contrary to the views of the principal shareholder who controls the majority of votes, the latter can remove him by following the procedure of Section 169, without assigning any reasons or giving any explanation for justifying his removal.

Therefore, Section 169 violates the spirit of independence of directors which constitutes the bedrock of corporate governance, the principle of which is embedded in the Companies Act, 2013.

The principles laid down in the Companies Act, 2013, namely, the principle of independent directors and the principle of corporate democracy, can both be reconciled by interpreting the law to mean that the removal of a director can be done by the majority shareholders only if the director has acted in a manner which is inconsistent with his duties and responsibilities laid down in Section 166 and Schedule IV to the Companies Act.

In other words, a director cannot be removed by a majority of shareholders if he has acted in good faith, exercised his independent judgment and acted in conformity with the provisions of the Act. Such a harmonious reading of Sections 166 and 169 would resolve all conflicts between the principal shareholder and directors, thereby upholding the highest standards of corporate governance.

To avoid long drawn litigation in the Tata-Mistry case, it is eminently desirable for the government to amend the Companies Act, 2013 and make it clear that the powers under Section 169 of the Act for removal of a director cannot be exercised if a director has acted in conformity with the provisions of the Act and exercised objective independent judgment in the paramount interest of the company as a whole.

Further, he cannot be removed merely because he has dissented from the collective judgment of the board in its decision making.

Such an amendment introduced in Section 169 of the Act would clearly send the right message that the government is sincere in its desire to uphold the independence of directors.

The wisdom of the Reserve Bank of India Act, sadly missing in the Companies Act, 2013, is found in Section 11(3) of the RBI Act which spells out the circumstances for removal of a director. This provision stipulates that a director can be removed only if he incurs any of the disqualifications laid down in Section 10 of the RBI Act. In other words, a director on the Central Board of the Reserve Bank cannot be removed for any reason other than being disqualified in the circumstances set out in Section 10.

Taking a cue from this statute, the government must amend Section 169 of the Companies Act, 2013 to provide that a director can be removed during his tenure of office only if he incurs any of the disqualifications spelt out in Section 164 of the Act for appointment of a director.

In the case of a publicly listed company, the law should be amended to make it mandatory for the principal shareholder to seek prior approval of Sebi before the shareholders’ meeting is called for removing an independent director, especially those who serve as members of the Audit Committee and the Nomination and Remuneration Committee.

Such amendments will ensure that independent directors are encouraged to act without fear or favour and the interests of all stakeholders are protected. Then, the principle of corporate governance will be revitalised and the stature of the Indian corporate sector will be greatly enhanced.

Tweets by @forbes_india
Boardroom to courtroom: The argument continues
Ten interesting things that we read this week