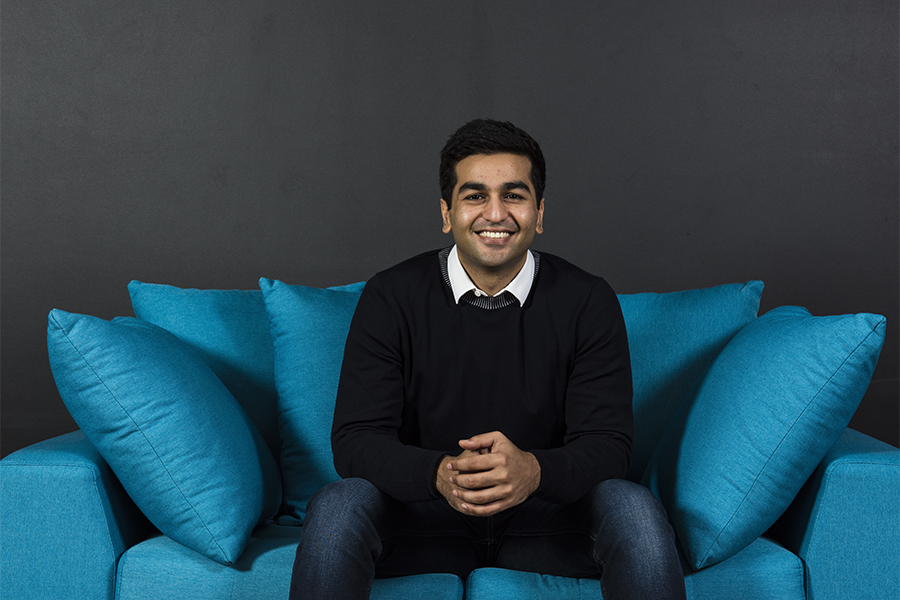 More than 50 Indians, including entrepreneur Kavin Mittal, Olympic sportspersons Sakshi Mallik and Dipa Karmakar, and actress Alia Bhatt, have made it to the Forbes’s 2017 30 Under 30 Asia list released last week.

According to Forbes, there were more than 1,200 submissions out of which 300 applicants were selected by a panel of experts.

Apart from Mittal (29), whose messaging app Hike, boasts over 100 million users and rivals Whatsapp in India, some of the young entrepreneurs on the list include the inspirational Srikanth Bolla (25), Founder, Bollant Industries, who was born blind into a family of farmers in rural India and "went on to become the first international blind student at MIT", where he studied business management; and 19-year-old Bisan Deu, who has invented "Green Wood", a low-cost material made of rice waste which could be used to build housing for the underprivileged.

India’s first paralympic swimmer Sharath Gayakwad (25), who has won almost 100 medals nationally and internationally; and award-winning Hindi film actress Alia Bhatt (24) are also a part of the list in the Entertainment & Sports category.

Rana Wehbe, Senior Digital Editor, Asia at Forbes Media, said: “This year’s Forbes 30 Under 30 Asia list highlights the diversity of talent in this vast region, with 300 impressive young entrepreneurs from all walks of life pushing the boundaries of innovation. It’s fascinating to see how these millennials are using technology to disrupt their industries, empower their communities and overcome cultural barriers. Notably, this year’s list showcases a number of women in Asia who are advocates for social change and are defying stereotypes and prejudice to set a positive example for what women in this part of the world can achieve.”

The list includes representation from across 24 countries and 30 nationalities: ranging from China (76 honorees), India (53 honorees) and Southeast Asia to Australia (29 honorees).

Tweets by @forbes_india
Does taking photos make experiences more enjoyable?
What to look out for this week: Corporate earnings come into play