With the rise of the smartphone, the use of digital photography has exploded -- and with it concerns that we are paying more attention to documenting our lives than living them. In a new study, Yale SOM's Gal Zauberman investigated whether taking photos diminishes or enhances experiences. 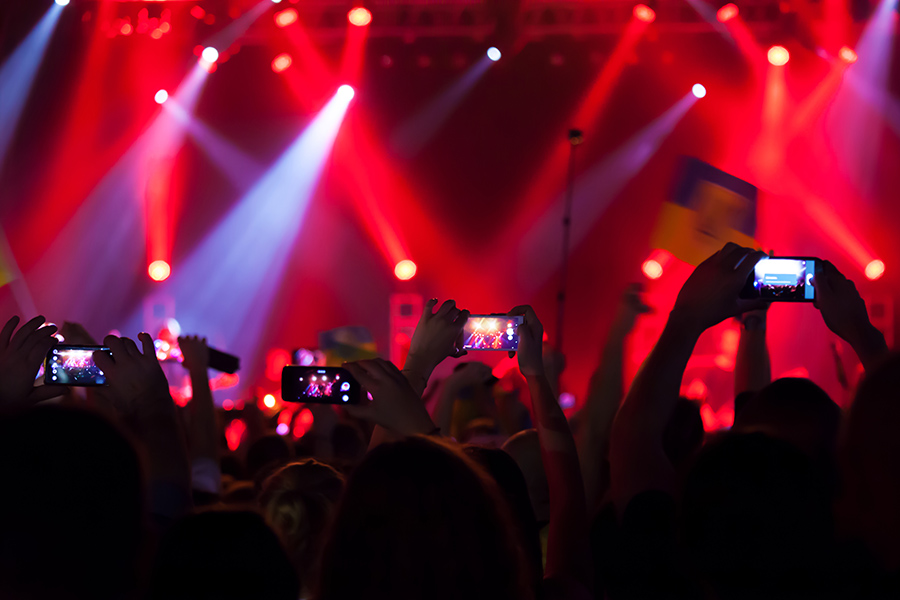 The rise of the smartphone has created a generation of amateur photojournalists, determined to record every memorable moment—and some less memorable ones. The New York Times estimates that we will take 1.3 trillion photos in 2017, up from 350 billion in 2010.

Concerns about the impact of photo snapping have grown with the proliferation of cameras. Some curmudgeons among us have argued that the photographers diligently documenting every happenstance of their lives may be missing out on actually living those lives.

New research by Gal Zauberman, professor of marketing at the Yale School of Management, suggests that the reverse may be true.

“My first intuition was that somehow [taking photos] would harm your experience because it disengages you,” Zauberman says. “It introduces another task. It’s not natural. There’s something that stands between you and the experience. But we found exactly the opposite of that.” Far from detracting from an experience, the act of photographing allows people to engage more deeply with it, which leads to greater satisfaction.

To investigate the emotional impact of photography, Zauberman and his co-researchers staged a variety  of experiments, in the field and in a lab setting, in which they randomly assigned participants to take photos, or not take photos, of experiences. For example, one field test sent a group of people on a bus tour of Philadelphia, during which half of the group shot photos, and half did not. Test participants recorded their reactions after each experience.

Zauberman’s team found that the photo snappers reported engaging with the experiences more and enjoying them more. Eye-tracking measurements offer some explanation, showing that photo takers focus on the visual aspects that are most important to an experience and so experience them more fully and more pleasurably. “Our whole point is taking photos during a positive experience will enhance that experience,” Zauberman says.

Understanding the emotional dynamics of photography is important because photographs play a large role in our lives, and that role is shifting, Zauberman says. Photographs have long served as records of our most important experiences, like birthdays, graduations, and weddings, and that isn’t going to change. But now we’re finding additional ways to make use of photography. “We’re adding features, rather than replacing them,” Zauberman says.

For example, photographs are becoming a form of shorthand communication. “My kids communicate their emotions through photos,” Zauberman says. “They have no intention of capturing anything for the future but rather expressing to their friends that they’re bored, that they’re happy, or that they’re sad. Not typing it, but taking a photo. That’s something we hadn’t thought of five years ago.”

Over the last decade, social media has transformed the use of photography by allowing for mass sharing of photos. Now platforms like Snapchat, which deletes photos soon after they are viewed, are reshaping the role of photography again, making photos as ephemeral as experience itself.

“The idea of capturing the moment without keeping it is in opposition to what photos were supposed to be,” Zauberman says. “We need to understand how the whole portfolio of uses of photographs affects them, and how people think of photographs and cameras and how it plays out in their own lives.

(Gal Zauberman is Professor of Marketing at Yale School of Management. Views expressed are personal.)

Tweets by @forbes_india
Generics billionaire Satish Mehta is in the eye of a storm over overpriced drugs
Kavin Mittal, Sakshi Malik, Alia Bhatt among Forbes's 30 Under 30 Asia list