Travellers searching for lodging, whether on hotel websites or separate travel portals, typically are not made aware of resort fees until after they have clicked past the initial search results page and have started booking 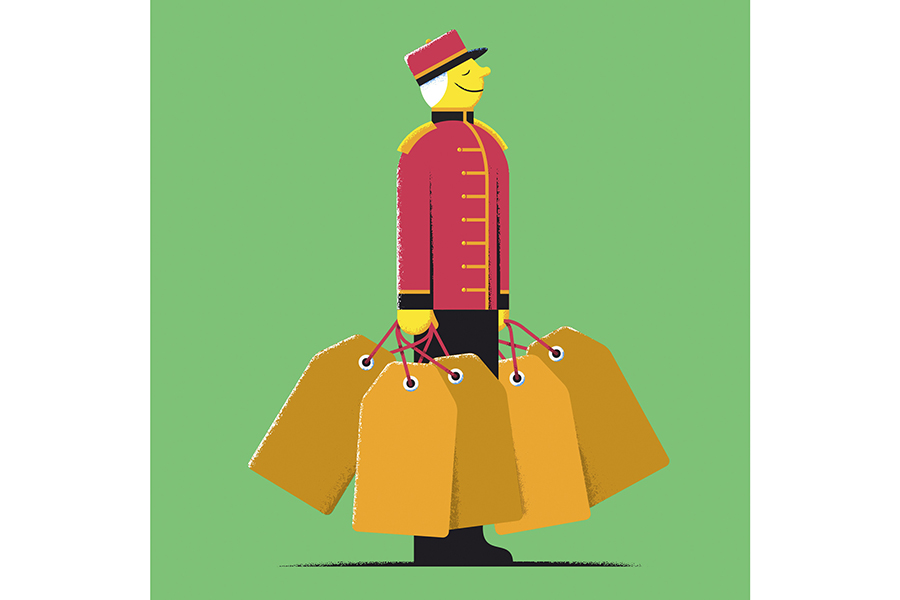 Tweets by @forbes_india
Trump sends mixed signals on China at G-7
VIDEO: I'm decent with Yorkers; but Malinga is the best: Jasprit Bumrah