Early on Sunday, Trump said to reporters he could have second thoughts on the China tariffs; but hours later, the White House press secretary said his "answer has been greatly misinterpreted" 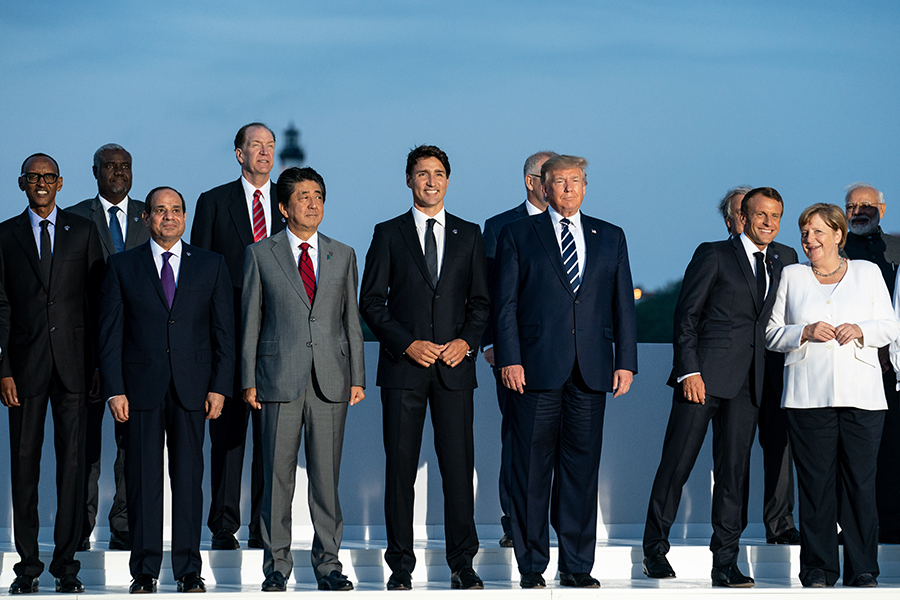