Angel tax has long been seen as a bane for early-stage startups and its investors; withdrawal raises hopes for additional measures from the government to help Indian tech startups 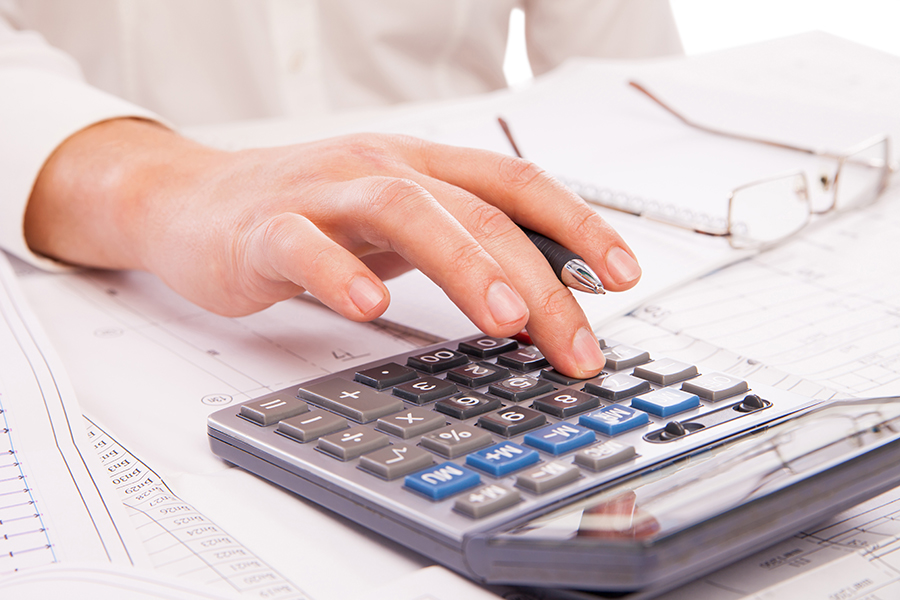 Startups and investors in India cheered the government’s decision to withdraw Angel Tax, which has been a pain point for early-stage ventures and their angel investors, in particular.

Ventures registered with India’s Department for Promotion of Industry and Internal Trade (DPIIT) will no longer be subject to the tax, Finance Minister Nirmala Sitharaman said in a press conference in New Delhi on August 23. The announcement came along with other decisions and measures to boost India’s fledging economy that grew at its slowest rate in five years in the last fiscal year.

The angel tax — introduced in 2012 under section 56(2) of India’s Income Tax Act—was originally aimed at thwarting money laundering. However, it quickly became unpopular as it was used to target startups which had received investments on a future valuation, which was deemed higher than the fair market value of the day. Any excess capital then attracted a 30 percent tax. Under the Indian rules, anything in excess was treated as income by the tax authorities.

“The pain felt by startups has been heard,” Rishi Agrawal, co-founder and CEO of Avantis Regtech, said in an email to Forbes India. “This will go a long way in easing the initial capital funding challenges for startups,” he said. The government also announced a dedicated cell at the Central Board of Direct Taxation, for startups to seek speedy resolution of tax-related disputes.

“The removal of angel tax will go a long way in building trust and confidence in startups and investors, and shows the government’s resolve towards ease of doing business in India and encouraging entrepreneurship,” said Vikas Vasal, partner and national leader—tax at Grant Thornton India.

Measures such as a simpler tax-filing process, easier regulation on digital banking and digitisation of transactions will boost growth of the Indian startup ecosystem, Jitendra Chaturvedi, co-founder at Batooni Mobile Advertising, said.

The recent announcements and with the government working on simplifying the tax-filing process and tax rebates for investors, there is an air of expectation that there will be more measures to help startups.

“A definitive step towards New India, resolving the angel tax issue has set the stage for more agile investment opportunities. With the exemption now covering a wider gamut of all registered startups, it shows the government’s resolve in encouraging entrepreneurship,” Rahul Garg, founder, Moglix, said.

There are over 24,000 startups registered with the DPIIT. While startups in India raised a record $10.5 billion in 2018, early-stage startups saw their share in investments decline. Early-stage startups participated in 304 deals in 2018 to raise $916 million compared with $988 million raised from 380 rounds in 2017. In 2016, they had raised $1.1 billion from 430 deals, Tech Crunch had reported last week, citing research firm Venture Intelligence.