Adjusting inflation to CPI, rather than WPI, is a time-consuming job but the rewards are long term and the common man will get higher real interest rates on his deposits 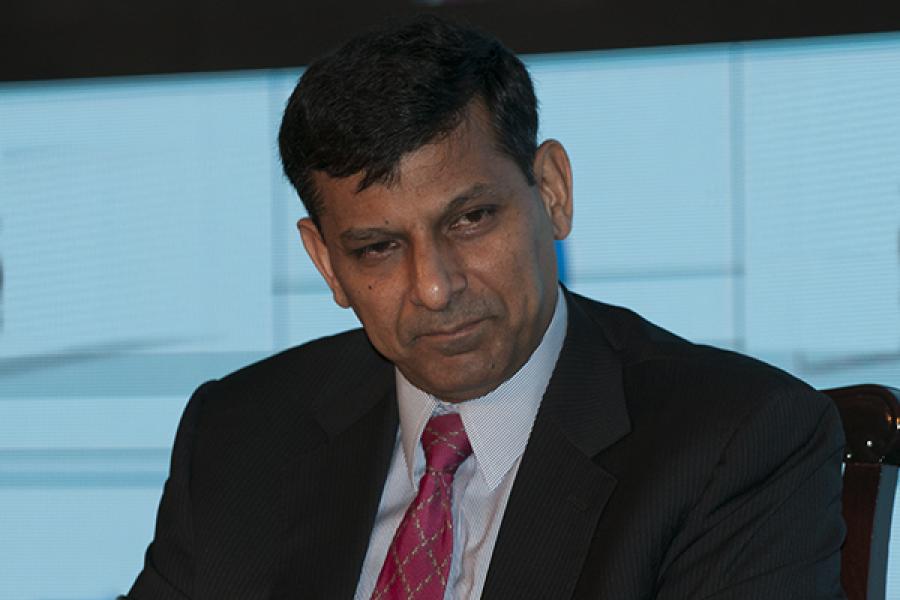 The idea is simple: Inflation should be measured based on the rise in price of a basket of inflationary items that directly affect the common man. CPI-based inflation captures this better than WPI-based inflation. But critics of this view argue that WPI is more important since this is the basket that affects the manufacturing sector or industry.

While both schools of thought merit attention, the fact is that the focus on WPI will drop in future. A falling population, and thereby falling demand for infrastructure, will lead to a fall in the demand for oil and metals. Moreover, changes in technology and robotics will only help bring down WPI as much of the basket is based on prices in international markets.

Again, inflation measured using the WPI index helps rich industrialists borrow at a lower cost leading to crony capitalism, where the common man suffers. A high CPI, on the other hand, is something that directly hurts the common man. The RBI is not in a position to control the prices of tomatoes and calculating CPI index. But the exercise is not futile. Across the world, CPI is the index that has been used to look at inflation and set interest rates.

The repo rate is the standard benchmark to set interest rates across the economy. In May 2014, repo rates or the short-term lending rate of the RBI was at 8 percent and CPI and WPI inflation were very close to that rate. But over the next few months, WPI started to fall and many economists and even politicians have been demanding that Rajan should cut interest rates. He did effectively lower the repo rate by 150 basis points over the next two years but concentrated more on CPI. His decisions were based on data than on the sentiments of the industrialists.

Forbes India compared the CPI inflation with 10-year government bond yields and found that the relation between bond markets and inflation has been inconsistent. After the 2008 crisis, the relationship between bond yields and inflation has been erratic. But this has changed over the last few years where interest rates or bond yields are now higher than the CPI index showing positive real interest rates. Adjusting inflation to CPI is a time-consuming job. But the rewards are long term and will benefit the common man who invests in fixed deposits for his retirement.

This week Rajan—who recently announced his decision to exit once his term ends on September 4—spoke extensively about why he wants to measure inflation in terms of CPI at the Tata Institute of Fundamental Research in Mumbai.

He talked about high and variable inflation causing lenders to demand a higher fixed interest rate to compensate for the risk that inflation will move around, thus raising the cost of capital.

Since he understood the importance of inflation in a developing country like India, where it is higher than in developed countries, it was important for him to maintain high interest rates to compensate the lenders.

The general theory in the developed world has been to keep interest rates lower or even negative to give a booster to the economy so that people would spend their money and not keep it in the bank. Low interest rates will also lead to a short term growth in the stock market as the cost of capital will come down and people would probably go and buy more consumer durables on low interest rates.

The RBI has traditionally used the Wholesale Price Index (WPI) to benchmark its inflation target. The governor had two problems with the WPI. First, the common man deals with Consumer Price Index (CPI) and it becomes important to address these problems and secondly WPI contains a lot of traded manufactured goods and commodity prices whose prices are determined in the international market.

“By focusing on WPI, we could be deluded into thinking we control inflation, even though it stems largely from actions of central banks elsewhere. In doing so, we neglect CPI which is what matters to our common man, and is more the consequence of domestic monetary policy”, he said.

He feels that industrialists and the government eventually end up paying lower interest rates as they happen to be the borrowers in a high inflationary environment while the entire weight of high inflation is felt by the common working class which lends at low interest rates thus getting a negative yield on their deposits. So it becomes very important to have positive interest rates and a sustained low inflation scenario for the growth of the country.