Netflix looks abroad as growth slows in the U.S.

The United States has also been its slowest-growing market in recent years. Netflix now wants to be seen as an international business whose growth (and value) will come from India, Mexico, Brazil and elsewhere 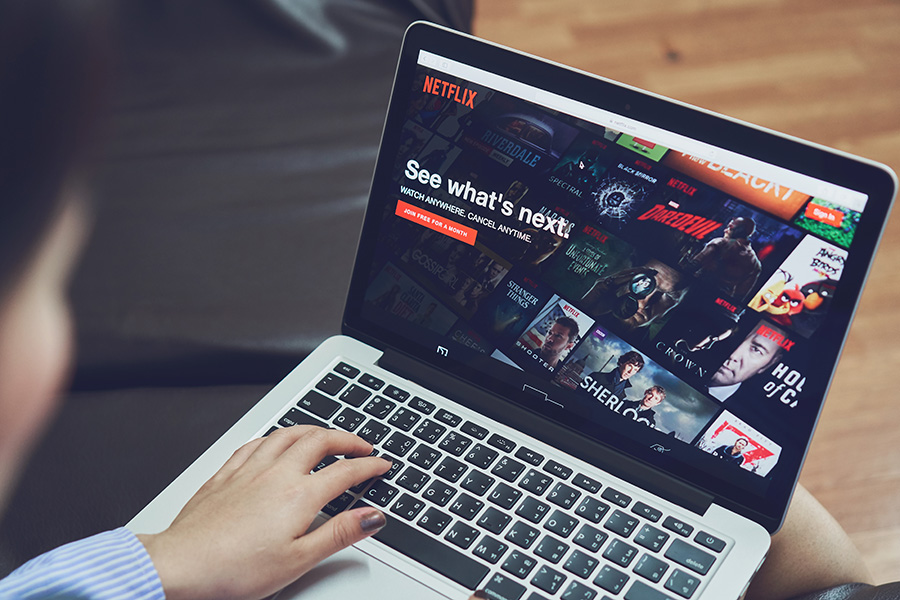 Netflix is the dominant streaming platform in the United States. More than 60 million people in the country pay a total of $9 billion annually to watch the original series like “The Crown” and Martin Scorsese’s Homeric mob elegy “The Irishman,” which was viewed by 26 million accounts in the first week of release.
But Netflix also bleeds. Earlier this year, it reported a loss of 126,000 domestic subscribers during the second quarter, the first time it had shed customers since starting streaming a dozen years ago. The United States has also been its slowest-growing market in recent years. In other words, almost everyone who wants a Netflix account has one. That partly explains why the company wants investors (or anyone, really) to focus on a different narrative: that Netflix is in fact an international business whose growth (and value) will come from Brazil, Mexico, India and elsewhere. With a Securities and Exchange Commission filing posted on Monday, the streaming giant released, for the first time, detailed subscriber figures for specific regions, including Europe, Latin America and Asia. The filing came after the company’s announcement in October that it would start publishing these figures, which offer a clearer view of its global business. The Asia-Pacific region, which includes South Korea, Japan and India, is the fastest-growing segment, with 14 million subscribers, more than triple what it had at the end of March 2017, the earliest period for which the numbers were made available. But the region represents the smallest part of the business, accounting for 9% of total subscribers. Netflix gave up on China, a regulatory puzzle for all U.S. media companies, so it focused on India. The region that Netflix (and other businesses) call E-ME-A, including Europe and parts of Africa and the Middle East, is the second-fastest-growing region and the second largest, with 47 million subscribers. The area includes France, Italy, Spain, German, Saudi Arabia, Israel and South Africa. The programming that has fed this rise includes “La Casa de Papel,” a Spanish-language heist drama shot in Madrid that has exploded in popularity outside the United States. Ted Sarandos, the head of programming for Netflix, called the series “a phenomenal success” and an example of the “pan-regional” shows that attract viewers beyond their home bases. “But the way that they travel and the way that they make a big splash around the world is to be superauthentically local,” he said.

Latin America, which includes Mexico and Brazil, has nearly doubled the number of its subscribers since the start of 2017 to more than 29 million. But its members also bring in the least amount of revenue, about $8.21 a subscriber each month. The United States and Canada account for the most, with the typical subscriber paying $12.36. Netflix has been notorious for keeping most of its viewership data secret, citing it as a competitive advantage. The research firm Nielsen has tried to measure how many people watch Netflix shows with audio recognition software placed in Nielsen homes, but the ratings it has come up with have been made available only to media companies that pay for them. The company has also not revealed the number of people who sign up to watch a specific show or film. That figure is one of several crucial pieces of data for how Netflix rates a new show’s success and helps determine whether other projects get the greenlight. When Netflix went public with viewership statistics for “The Irishman” a week after its release, it did not say how many new subscribers the film brought in. The bigger picture: Netflix altogether is slowing down. The United States and Canada region grew 7% this year, dragging down the total rate of expansion to 21%. But Asia, Latin America and Europe are also easing up, and Netflix appears to be on a pace to bring in fewer new subscribers this year than it did last year.

Tweets by @forbesindia
Boeing to stop making 737 Max jets, for now
Manufacturing: Too much slack again