The Nifty 50 opened above 10,000-mark for the first time in the history of NSE but quickly fell back into the 9000 bracket 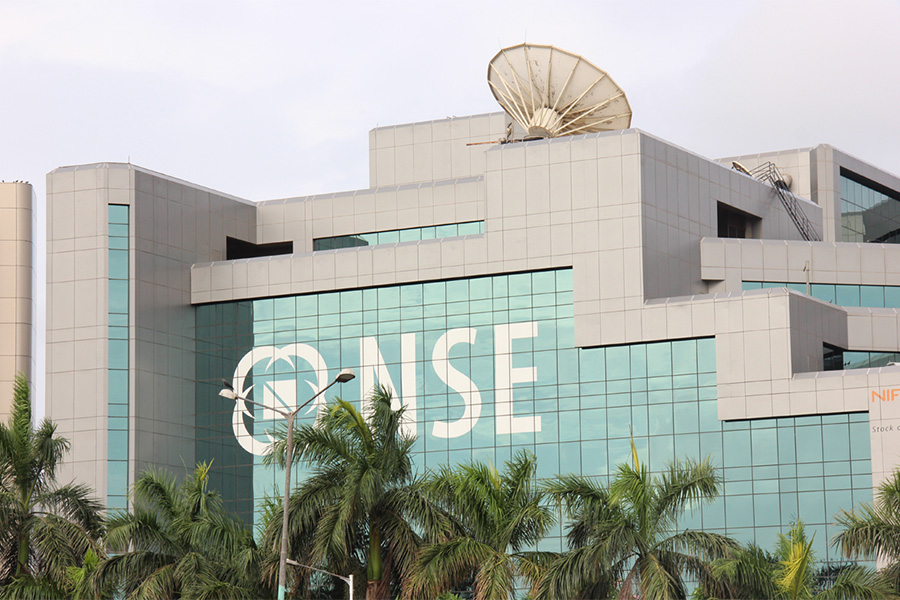 The National Stock Exchange (NSE) Nifty 50 crossed the crucial 10,000-mark for the first time in the stock exchange's history, in early trade session on Tuesday but the euphoria didn’t last long. The market closed at 9,964.55, down 0.02%, after touching an intraday record high of 10,011.30. For the last two months, the Nifty 50 has been inching closer to the seminal mark but stopped just short of it. Sectorially, on Tuesday, the Bank Nifty Auto index and the Nifty FMCG index closed down 0.33 percent and 0.42 percent, respectively.

The rise in the Indian markets has been in line with the upwards movement of Asian equities. Most of the markets across Asia have been on a good footing and have either exceeded their ten-year highs (since 2007) or are about to touch the mark. The markets are speculating that the US will not raise interest rate which is acting as the main reason behind the surge. The dollar recently witnessed a fall due to lower inflation numbers.
The meeting of the US Federal Reserve on Tuesday and Wednesday will be key to Asian markets’ movement in the coming sessions. Later on Friday, the US government's first estimate of second quarter GDP will be released. Analysts feel that the chances of a rate hike seem low and GDP growth is expected at 2.5 percent as compared to 1.4 percent in the previous quarter (Q1).

“Very exciting to see the Nifty touch 10,000 today! While the journey in year 2017 from 9000 to 10000, took just four months; the index had first hit 9,000 way back in March 2015, following an RBI [Reserve Bank of India] rate cut. We also witnessed a Budget day low of 6,826 on February 29, 2016. So, we’ve seen a great comeback by equities as an asset class, gaining 47% in the last 17 months. As we move forward, I see good reason to expect this uptrend to continue. Continued preference towards India, buoyed by growth, demography, stable macros and a government with intent will attract foreign capital and a high earnings yield v/s fixed income will draw in domestic money into equities," Amar Ambani, Head of Research, IIFL Wealth Management said.

Motilal Oswal, Chairman and Managing Director, Motilal Oswal Financial Services said the markets are now at peak valuation, and he wants to be cautious. He feels that the long-term trend is secular and upwards. But in the short-term there will be trouble, "We think at this point from a short-term perspective, markets appear to be overheated and trading rich. Correction cannot be ruled out at this juncture. This correction will not be very deep as a huge pool of cash is waiting to be deployed in the markets at lower levels," he says.

Investors need to be careful in buying into these markets because they don’t have an upside. This is also the time when investors typically start buying midcap stocks which are highly volatile but in the case of any bad news, this is also the segment that gets hurt the fastest. In such cases, experts say that individual investors should stay with mutual funds than go out and look for stocks on their own. Many mutual funds are being cautious and some of them prefer to sit on cash holdings. In the short term, these may also be the funds that are underperforming. But for them, it seems like a case of better to be safe now than sorry later. Financial advisors are also advising their clients to stick to Systematic Investment Plans (SIPs) even during these high market levels as the onus of performance is totally on the fund managers.

What is also working for the equity markets is the fact that real estate market is not showing any signs of appreciation and neither are the other asset classes, like fixed income, where Indian investors invest. The monthly SIP flows are thus ever increasing for the mutual fund industry. "But very few fund managers are going to come on TV and say that there the market could see a correction as it might affect the SIP flows to the funds," says a financial advisor who wished to remain anonymous.

Tweets by @forbesindia
Cyber threat: Enemy at the gates
The mindset shift required to transcend disruption