From tracing Yash's success in Kannada film industry to finding out intimate details from Razorpay co-founder Harshil Mathur's life, here are our best reads of the week 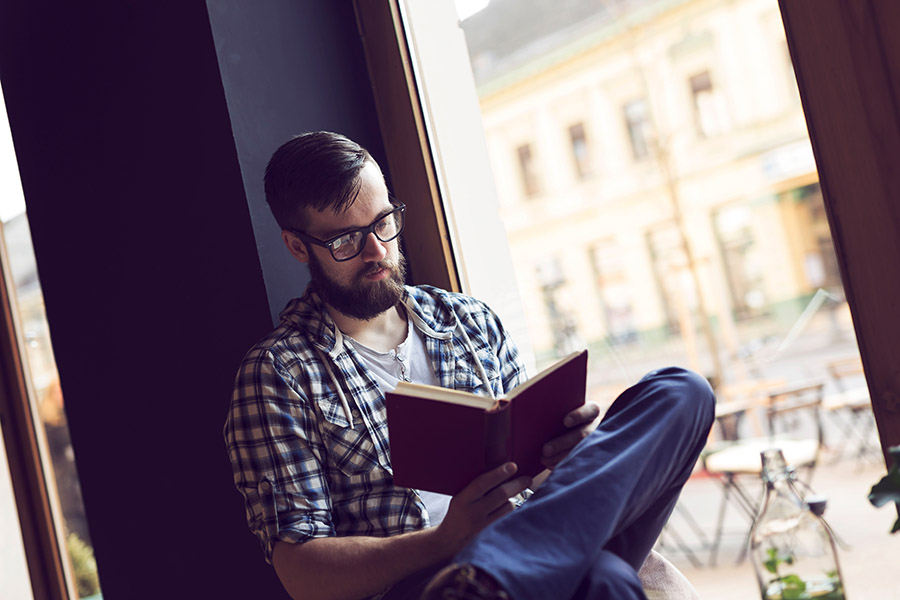 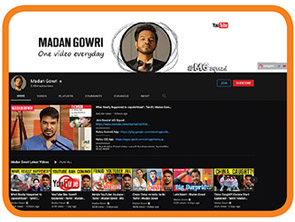 It’s a myth that platforms like Instagram and Facebook are for the English-speaking audience living big cities. Madan Gowri, Ahmed Meeran, Sonu Venugopal, chef Suresh Pillai and Gurubaai are live examples dismantling this with every new post on social media. Meet some of these non-Hindi influencers who have taken South India by storm. Read more 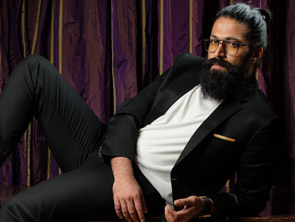 2) The chosen one from India

Yash is not an overnight success. A young boy from Mysore dreamed of stardom and worked to make it come true. Initially a theatre kid, Yash started his journey to stardom with a serial titled Nanda Gokula in 2004. In 2019, his movie KGF became the first Kannada movie to mint Rs 100 crore at the box office. What happened in these years that made him a pan-India superstar? Why does Yash think he is the Chosen One (Sorry, not sorry, David Moyes)? Find out. Read more 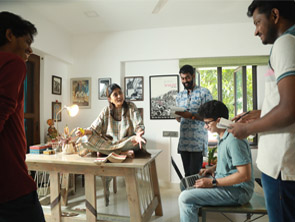 Director Sudha Kongara has shattered conventional prejudices against women behind the camera in the Tamil film industry. She became the talk of the tinsel town with her 2016 release Irudhi Suttru / Saala Khadoos. With Soorarai Pottru in 2020, she dared to release her big-budget film on OTT. Here's a look at how she makes these decisions and what makes Kongara special. Read more Vinata Aeromobility and The ePlane Company are breaking new ground for flying cars in India. The world is witnessing a lot of entrepreneurial activity in the sector and in India, a few companies have taken the plunge. How are they dealing with the challenges of technology, infrastructure and policy? Let's take a look 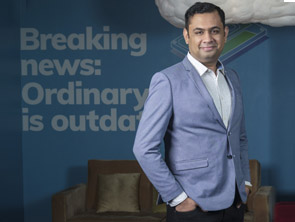 Watch: Harshil Mathur started Razorpay in 2014 with his IIT-Roorkee buddy Shashank Kumar. In seven years, they have built one of the largest startups in India, especially on internet-based payments. But who is Harshil Mathur when the last email of the day is dealt with? We tried to figure it out in the latest episode of the second season of Forbes India Beyond the Boardroom. You should also watch out for our next episode, with Rana Daggubati, out today at noon. 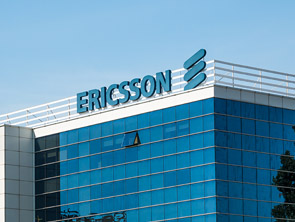 3) Waiting in the wings

According to the latest mobility report by Ericsson, India could have as many as 330 million 5G mobile subscribers by 2026. Magnus Ewerbring—chief technology officer for the Asia Pacific region at Ericsson—believes that this 5G deployment in India will unleash tremendous innovation. All we need now “is to have the radio spectrum becoming available on reasonable terms for the operators to launch their services”. Listen to Ewerbring on this podcast 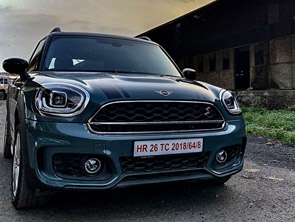 If you are looking for candid car reviews to make an informed decision to add another beauty to your immodest garage or, like us, you like looking at and driving them—look no more. From BMW M340i to Land Rover Defender 110, we took these beasts for a spin, and also find out what works for the beemer and what's the advantage of a Mini Countryman. Read more

Tweets by @forbesindia
Startup Fridays Ep 26: 'Building deep tech in India is like growing rice in a desert: You need perseverance' - Parag Naik
We knew we were doing something India had never seen: Rana Daggubati