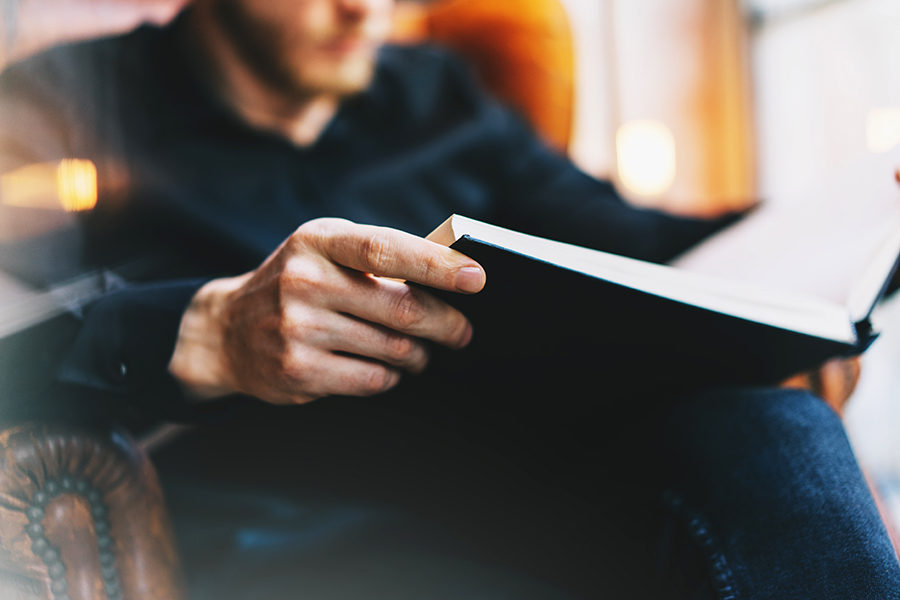 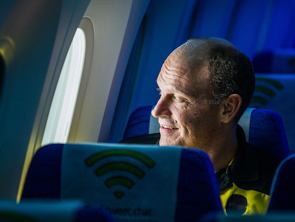 1) The wind beneath desi wings

IndiGo Airlines has hired Pieter Elbers as the new CEO. He has been serving as president and CEO of KLM Royal Dutch Airlines since 2014. Tata Sons, the new owners of Air India, had roped in former chairman of Turkish Airline Ilker Ayci to helm the 90-year-old airline. Ayci eventually decided to not join Air India. Now the Maharaja's new shepherd is Campbell Wilson who was earlier with Singapore Airlines. GoFirst, earlier GoAir, has Ben Baldanza. These recent appointments to the helm of the country’s airlines raise a significant question: Is there a shortage of Indian CEOs in the aviation sector, capable of driving growth? For more 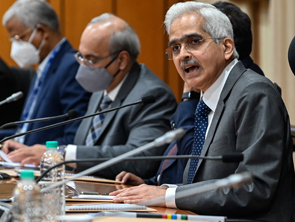 2) Bracing for the storm
Earlier this week, the governor of the Reserve Bank of India, Shaktikanta Das, chose to quote Mahatma Gandhi for his concluding remarks as the Monetary Policy Committee decided to hike the repo rate by 50 basis points to 4.9 percent. He said : If we want to overtake the storm which is about to burst upon us, we must take bolder risks and sail full steam ahead. The tone of the monetary policy marks a clear departure from the central bank’s earlier pro-growth statements of doing whatever it takes to support durable recovery in the economy. Is the ‘storm’ a metaphor for stagflation? Or an economic recession? For more 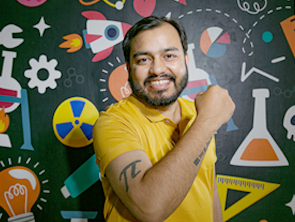 3) The PhysicsWallah unicorn
Alakh Pandey started teaching when he was in Class 8. Since then, braving umpteen odds to be the favourite Physics teacher for thousands of students, Pandey has seen some unusual corners and milestones. First, his cycle was stolen when he was in Class 12 and he could not afford a new one to go and teach his students. He later dropped out of engineering and reunited with his old flame: teaching. In the first-ever class since, he helped kids understand the difference between a Dayan (witch) and the measure of force, Dyne. Then there were packed classrooms, a cult following, some tattoos, a YouTube channel, an app, and now a unicorn. This story of Pandeyji is as riveting as they come. For more 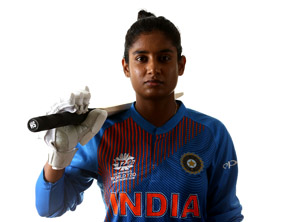 1) Farewell, champ
Earlier this week, Mithali Raj announced her retirement from all formats of international cricket. In a career spanning 23 years, she has set many records on the cricket field. Undoubtedly, she is India's greatest female batter. So far, Mithali Raj is the only woman with the most runs in the game. She is also the only Indian captain—male or female—to have led the side to two 50-over World Cup finals. But a trophy eluded her throughout her career. Raj has inspired more than two generations of Indian batters and it is because of her style of leading by example. In this episode of Beyond the Boardroom, from Forbes India archives, you will get to know the person away from the field. For more 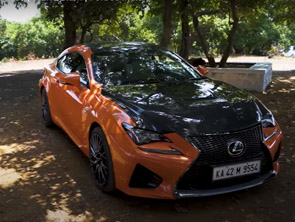 2) For the love of the V8
Lexus has made SUVs, it has made sedans. But the automaker has also kept up with the sportscar trend. After the legendary LF-A, Lexus decided to keep the ball rolling and we got Lexus RC-F. As this shiny new toy roars on the roads, you forget about the orange madness that is its exterior, and focus on why one ever chooses to drive just for fun. In this episode of Forbes India Momentum, check out how 472 bhp and 535Nm from a 5.0-litre V8 can rule the road. For more 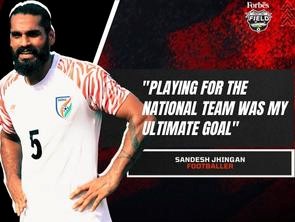 3) Sandy to Sandesh
Sandesh Jhingan, the vice-captain of the Indian men's national football team, is an Arjuna Awardee. A street footballer from the beginning, the 28-year-old only had one dream—playing for the national team. In this episode of Forbes India From the Field, the defender extraordinaire chronicles his tough journey of growing up as Sandy to become Sandesh Jhingan. For more 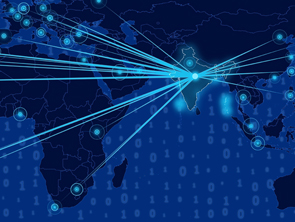 4) Trade in balance
Several nations around the world have been condemning derogatory comments on Prophet Muhammed and Islam, made by Nupur Sharma and Naveen Jindal, two now-suspended leaders of the BJP. These countries include India's crucial Gulf partner, the UAE, and security partners Oman and Jordan. As the government gets into damage control mode, a look at some key trade figures with the countries that have called out India thus far. For more

Tweets by @forbesindia
We hope to see India become one of our top three markets: Nicola Kilner
Photo of the day: For a drop