Olympic swimmer Michael Phelps distills that dynamic near the end of "The Weight of Gold," the HBO Sports documentary he narrates about depression and other mental illnesses with which Olympians struggle 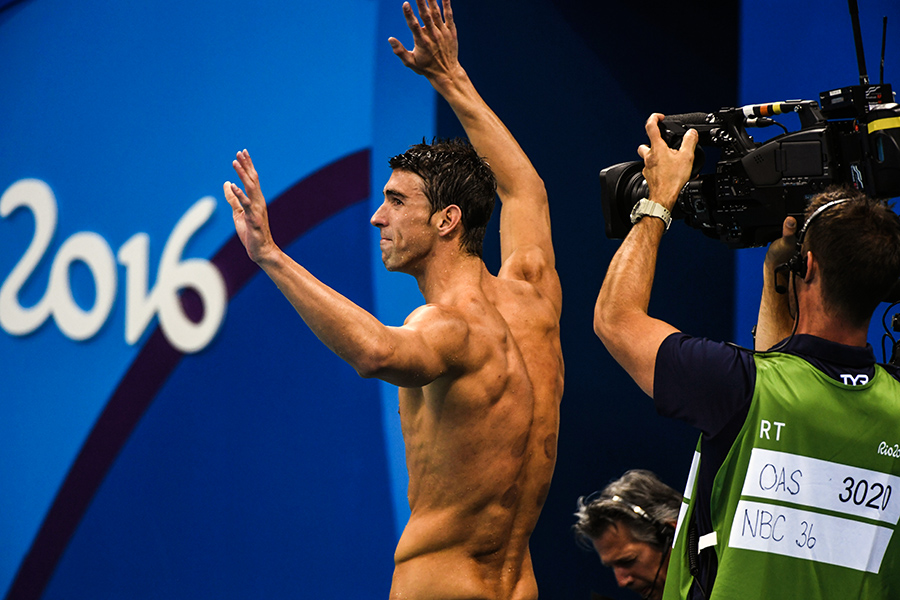 Michael Phelps of the U.S. after winning gold in his last race, the 4x100-meter medley relay at the 2016 Olympics in Rio de Janeiro on Aug. 13, 2016. Phelps narrates and is an executive producer of "The Weight of Gold," an HBO Sports documentary about depression and other mental illnesses with which Olympians struggle. (James Hill/The New York Times)

Tweets by @forbesindia
Why Trump has no power to delay the 2020 election
Workspace odyssey: Returning to work in a new world