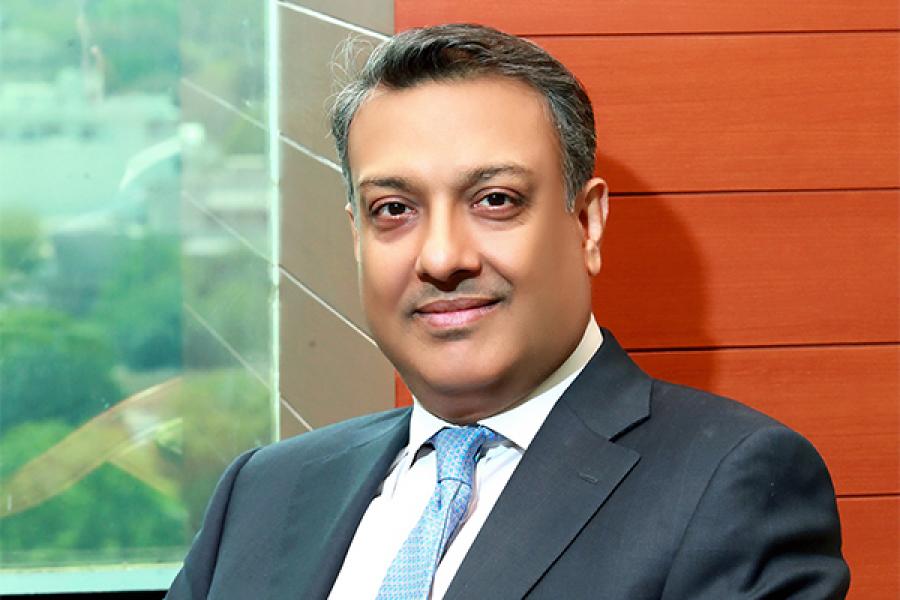 ReNew Power was founded in 2011 by Sumant Sinha

What’s more is that this five-year-old start-up (which isn’t in the e-commerce space) already has a valuation of $1 billion, based on the value at which it raised $265 million from the Abu Dhabi Investment Authority in October 2015, according to ReNew Power’s chairman and CEO, Sumant Sinha.

ReNew Power was founded in 2011 by Sinha, former chief operating officer of Suzlon Energy and counts Goldman Sachs, Abu Dhabi Investment Authority, Asian Development Bank and the Global Environment Fund as its investors at present. In all, ReNew Power has raised $650 million of equity till date and close to $1 billion of debt.

In an interview with Forbes India, Sinha stated that the company was slated to grow even larger as it brings another 1,400 MW of Renewable power capacity on stream over the next 12 to 18 months.

Of ReNew’s commissioned capacity of 1,000 MW, wind energy accounts for 880 MW and the remaining is solar energy. However, going forward, ReNew Power’s power generation capacity development efforts will be more skewed towards solar, as the market conditions for solar power at present are more conducive than wind, Sinha states.

Of the 1,400 MW that ReNew Power is developing, 1,100 MW is solar and the rest is wind energy. “So our focus is shifting dramatically towards solar energy,” Sinha said.

Sinha states that solar power was being favoured by state electricity distribution companies (discoms) over wind since tariffs of solar power are lower than wind power. “Solar power helps discoms meet their peaking power requirement and also generation of solar energy can be forecast better, compared to wind,” Sinha said. “Wind typically blows strongly at night and during the monsoon months, when the demand for power is low. So structurally discoms prefer solar power.”

Since the present central government is laying greater emphasis on developing solar power at present, the duty structure for equipment needed to generate solar energy is more favourable compared to that needed for producing wind power, Sinha said.

Sinha said that while ReNew Power had enough funds to finance the equity portion of its ongoing projects that are under construction, it will look to borrow more capital to finance the debt component needed for these projects. The company will also look to go public at some point of time, Sinha said.

Though Sinha declined to share ReNew Power’s exact revenue and profitability figures (the company isn’t listed), he indicated that typically each megawatt of Renewable power yielded a turnover of around Rs 1.3 crore. Using this assumption as a benchmark, a back-of-the-envelope calculation suggests that ReNew Power’s commissioned portfolio of 1,000 MW must at least yield revenues of Rs 1,300 crore.

Keeping in mind some of the structural realities of the wind and solar power segments, Sinha expects 6,000- 7,000 MW of new renewable energy capacity being added in the country in FY16-17, around 49 percent higher than in the previous fiscal. According to Sinha, while 68 percent of the new capacity addition in FY16 was on account of wind power, as much as 80 percent of the new capacity to be added in the current fiscal will be on account of solar power, for the aforementioned reasons.