Repeat after me: The markets are not the economy

The two have been intertwined in the psyche since the 1929 stock crash and the onset of the Great Depression. But stocks are not a reliable gauge of overall economic health 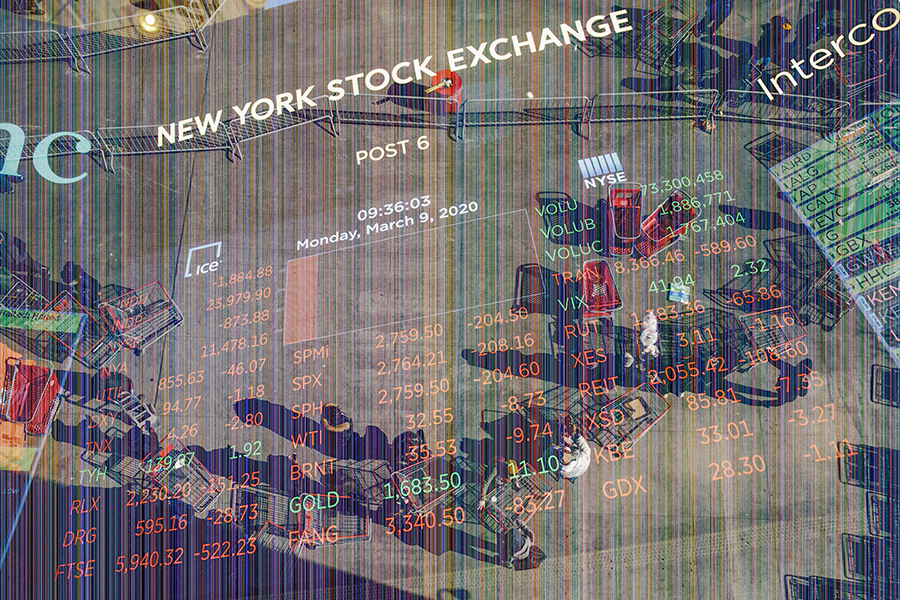 In a double exposure image, people line up outside a Costco in Harlem as trading continued at the New York Stock Exchange, March 9, 2020. The pandemic has also highlighted a deeper trend as for decades, the market has been growing increasingly detached from the mainstream of American life, mirroring broad changes in the economy. (Mark Abramson/The New York Times)