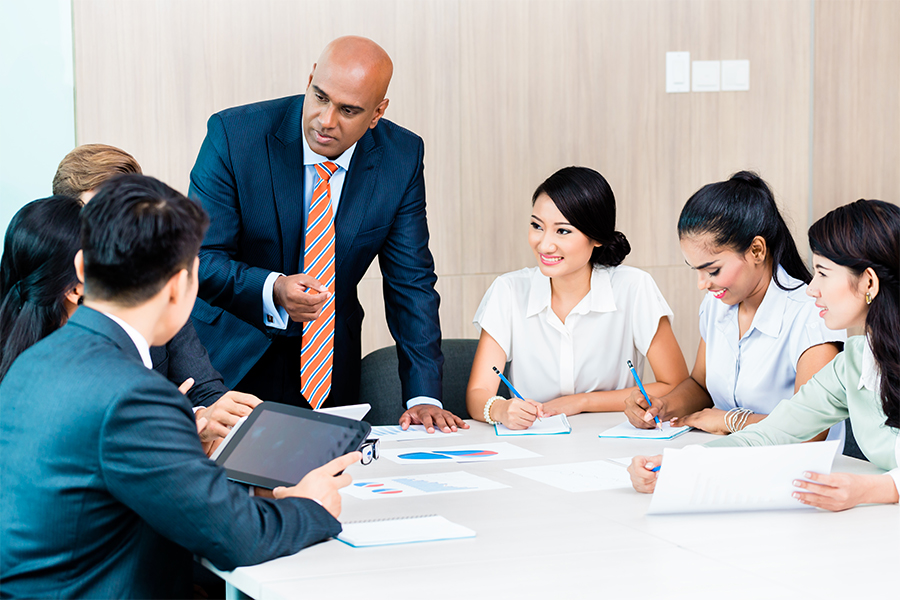 Globalisation, increased competition between multinational organisations and explosion of non-state stakeholders today are making global business complex. Compounding this further is the political and economic policies of countries and their positions on numerous matters at world forums which keeps changing this scenario. This is particularly challenging for organisations, considering such things are hard to foresee and their outcomes can trickle down and impact businesses in a big way.

If we are to put things in perspective, what is interesting to note is though the global economy is gathering pace and growth is expected to be on an upsurge, the same cannot be said for India which is estimated to grow at 6.7 percent in 2017 and 7.7 percent in 2018. This is 0.5 and 0.3 percent less as compared to the projections made earlier in the year, according to the International Monetary Fund (IMF). The Goods and Services Tax (GST) and demonetisation’s lingering impact has seen GDP growth and investor sentiment suffer, thereby bordering on the negative. That said, CEOs across sectors are driving an optimism for growth in their respective sectors and organisations — both in the short and medium-term. KPMG’s India Outlook 2017 survey conducted in the early July saw a good 88 percent of Indian CEOs being confident about the growth prospects of the country in the next three years.

Indian companies, most of which operate on the global turf, cannot remain completely unaffected by business risks. Therefore, organisations should always be wary of risks and have contingency plans so as to safeguard their profit margins in the long run. Geopolitical risks is one such crucial factor that needs to be considered seriously.

The ever-changing geopolitical environment in recent times, has forced businesses to review and restrategise growth plans so as to make them resilient. According to the survey, 41 percent of CEOs are reassessing their global footprints because of the changing pace of globalisation and protectionism.

For example, the otherwise booming Information Technology (IT) sector has seen some turbulent times in the recent months, due to changes in the US administration and Brexit. Such geopolitical paradigm shifts have given rise to expanding globalisation in the east and growing protectionist policies in the West, importantly in the US. Conversely, an eager and facilitating political environment in India is pushing CEOs to realign global expansion plans. This is evident from the fact that Indian companies today are focused on expansion in the domestic, Asia-Pacific (APAC) and existing markets as opposed to the US and Middle East.

In times of such change, identifying and building core capabilities while remaining flexible has become indispensable to ride out political and economic turbulence. However, standing tall in the face of unprecedented risks, a heartening 90 percent CEOs in India are confident of the growth prospects of their company in the near term.

A positive signal for the future, Indian CEOs are today gearing up to this new normal by transforming their business models. They recognise that a business model driven by nimbleness in decision making and consistent urge to manage the widespread disruption caused by technological advancement is the need of the hour. Since the effects of protectionist sentiment and geopolitical developments are still unfolding, businesses, both large and small, should not merely watch, but act to develop a resilient culture to operate in such an environment. Ultimately, those who can navigate these uncertain times are more likely to succeed than others.