Over the years, every prominent figure in the movement for racial equality implored their brothers and sisters to spend money within the community and boycott white businesses 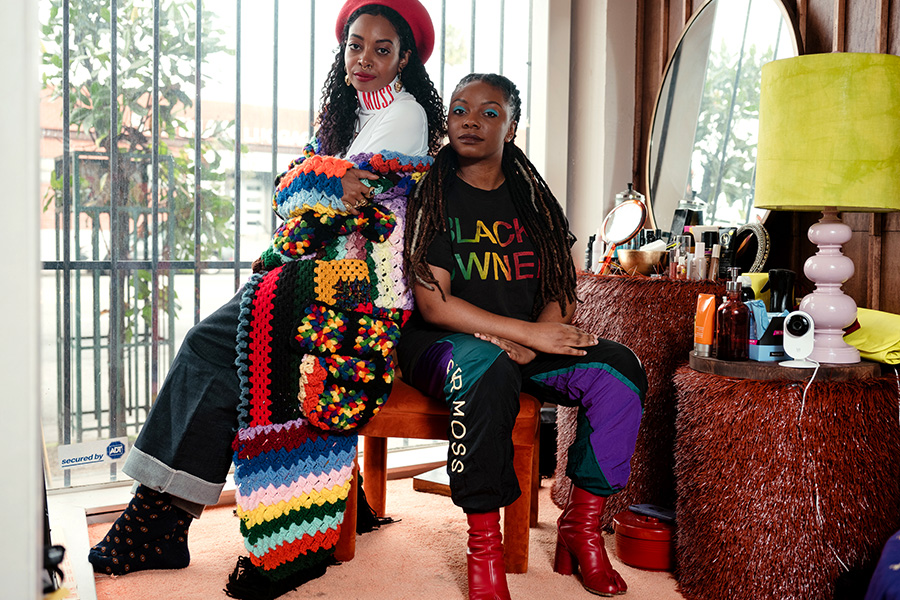 Jazzi McGilbert, right, the founder of Reparations Club in Los Angeles, and Trae Harris, the co-director of the marketplace, at the space on Dec. 18, 2019. In the newest iteration of the Buy Black movement, entrepreneurs are creating marketplaces that pool black-owned brands in one space. Image: Rozette Rago/The New York Times

Tweets by @forbes_india
The $100 Billion Man: How LVMH's Bernard Arnault stitched together a giant fortune
How much does management matter to productivity?