About the science behind Bolt's speed, death of globalism, gene-editing trials and many more 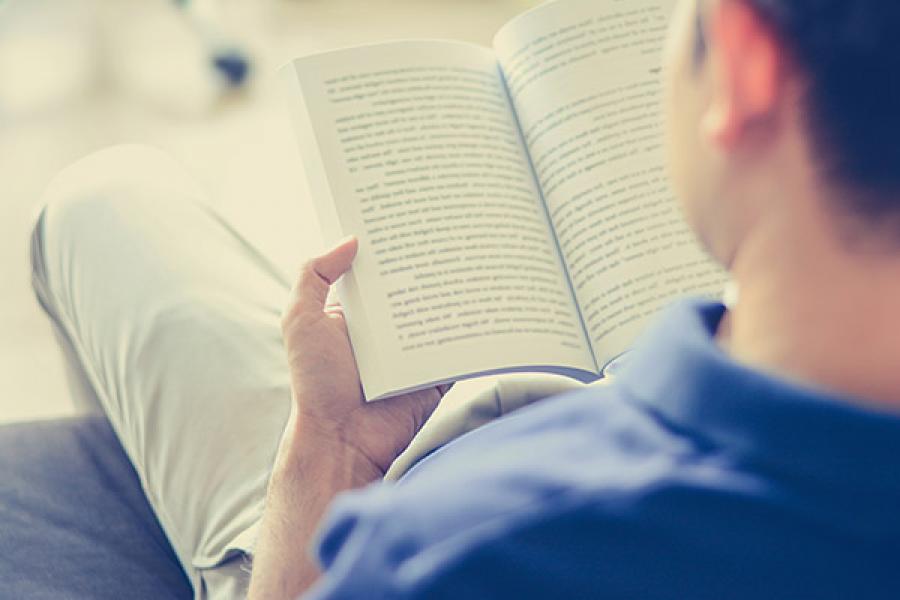 Here are the ten most interesting pieces that we read this week, ended August 5, 2016.

1) Recep Tayyip Erdogan’s purge extends from soldiers to a stock analyst [Source: Financial Times]
According to this piece, stock analysts seem to be the new target of the sweeping purge unleashed by Turkish President Recep Tayyip Erdogen following a failed coup last month. Mert Ulker, head of research at Ak Investment, the brokerage arm of Turkey’s second-biggest bank, was stripped of his licence by the Capital Markets Board over a research report he issued to investors after the July 15 putsch. Other Turkish brokerage houses say they have also been asked to hand over copies of their client research in what one official said was an attempt to determine whether they had damaged the country’s market credibility. The focus on stock analysts may reflect the acute sensitivity in Ankara about the vulnerability of an economy that is heavily reliant on foreign investment.

2) Crispr: Chinese scientists to pioneer gene-editing trial on humans [Source: The Guardian]
A team of Chinese scientists will be the first in the world to apply the revolutionary gene-editing technique known as Crispr on human subjects. Crispr is a game-changer in bioscience; a groundbreaking technique which can find, cut out and replace specific parts of DNA using a specially programmed enzyme. Its ramifications are next to endless, from changing the colour of mouse fur to designing malaria-free mosquitoes and pest-resistant crops to correcting a wide swath of genetic diseases like sickle-cell anaemia in humans. What the researchers plan to do is enroll patients with metastatic non-small cell lung cancer, and for whom other treatment options – including chemotherapy and radiotherapy – have failed. They will then extract immune cells from the patients’ blood and use Crispr to add a new genetic sequence which will help the patient’s immune system target and destroy the cancer. The cells will then be re-introduced into the patients’ bloodstream.

3) Four days that shook the digital ad world [Source: Financial Times]
According to this piece, traditional media business is likely to face major headwinds going forward from digital giants, Facebook and Google. Digital advertising is expected to top the $200bn global TV advertising market within the next two years, ensuring the digital media industry’s new duopoly of will wield even greater power. Leaving aside China, where they don’t operate, 72 per cent of the world’s online advertising already passes Facebook and Google. The article also says that alongside the rise of mobile, both companies are also moving fast to position themselves for an expected wave of digital video ads. At about $10bn-$15bn, online video advertising still barely registers compared with TV. But Mr Zuckerberg said this week that Facebook was remaking all of its apps and services with video in mind, and suggested that in about five years video may be the main way in which users want to communicate, socialise and be entertained.

4) The science behind sprinter Usain Bolt’s speed [Source: WSJ]
According to this article, the crazy talent of Usain Bolt is supported not by some extra ability that increases his speed but rather by the fact that he’s slowing down at a slower rate than anyone else. Research has shown that muscle fatigue begins instantaneously as soon as a race starts and this may say plenty about why Bolt is so hard to beat. Bolt is significantly taller than the competition, and his ability to take quick steps, known as stride frequency, is about as good as anyone else’s. He can cover more ground with fewer steps, allowing him to complete 100 meters with just 41 strides, while his opponents average about 45. If the muscles are becoming less powerful with each step, then by taking fewer steps, Bolt’s muscles are becoming less fatigued. That would explain why in the final 20 meters he essentially is slowing down slower than everyone else.

5) If you’re not outside your comfort zone, you won’t learn anything [Source: HBR]
This article highlights a three pronged way to overcome your fear of challenging situations. It says that challenging situations presented to us in our professional lives are necessary for our growth. The three ways discussed are: 1) Take an inventory of the excuses you tend to make about avoiding situations outside your comfort zone and ask yourself if they are truly legitimate 2) Recognize opportunities that you find comfort in and take advantage. We can often find a way to tweak what we have to do to make it palatable enough to perform by sculpting situations in a way that minimizes discomfort and 3) In order to step outside your comfort zone, you have to do it, even if it’s uncomfortable. Put mechanisms in place that will force you to dive in, and you might discover that what you initially feared isn’t as bad as you thought.

6) Why it’s so hard to get Indians to swipe right [Source: Bloomberg]
This article highlights the challenges faced by dozens of dating apps that have emerged in India over the past couple of years. While India is an attractive market withhalf of India's 1.3 billion people are under 25, concerns remain around the safety of dating. As a result, dating startups are treading carefully. The key to success, whether the dating apps are foreign or local, is making women feel comfortable in a country where crimes against them are rampant. As part of the effort to make them feel safer, most apps subject men to a more stringent verification process including a double-check of marital status and assign them a higher 'trust score' if they provide a LinkedIn account and upload a government ID.

7) What’s new about today’s low interest rates? [Source: Project Syndicate]
In this piece, Carmen Reinhart of the Harvard’s Kennedy School highlights that the current instance of low interest rates is not unprecedented. Using charts she showcases that the 2010-2016 period is not the first episode of widespread negative real returns on bonds. The periods around World War I and World War II had similar episodes of negative real returns. Using negative rates, central banks increasingly resort to a form of “taxation” that helps liquidate the huge public- and private-debt overhang and eases the burden of servicing that debt. The difference is in the past negative real rates were on the back of higher inflation (as during the wars and the 1970s) versus today’s low-inflation or outright deflation.

8) Post Brexit, London’s Financial centre has English Law on its side [Source: WSJ]
An interesting take that highlights how majority of international financial contracts are written in English law and disputes are often settled in the country’s courts. As a result, this provides London’s financial district with a gravitational pull for financial companies in the wake of Brexit. According to the article, English common law is the legal system of England and Wales, in which judgments are made using legal precedents set from previous cases. That differs from the strictly-codified civil law that is used through much of the rest of Europe. Many financial service companies and investors like the flexibility and commercial orientation of common law.

9) Is globalism dead? [Source: LiveMint]
Citing the rise of Donald Trump in the presidential election race, the author asks in this piece whether globalism is dead - buried at the hands of a resurgent provincialism, parochialism, and even xenophobia in some of the major advanced economies. The recent decision by British voters to exit the European Union also seems to suggest this alarming possibility. He analyses how globally minded politicians and policymakers in the advanced economies in the current era have failed to make a case for globalization in general, and the freeing of trade in particular. As a result, left-leaning economists such as the Nobel winner Joseph Stiglitz and his pronouncements have got their voices heard on the ills of globalization – well supported by non-governmental organizations and other assorted left-wing foes of globalization and the freeing of trade.

10) Of neuroscience and perfect advertising [Source: LiveMint]
This article highlights the use of neuroscience towards making advertisements more effective. According to this piece, unlike direct response surveys which can be misleading as verbal responses require respondents to express, and, therefore, rationalize their emotions as feelings, neuroscience captures emotions that are instinctive reactions to external stimuli. It uses techniques that can directly measure neurological and biological reactions like heart rate, sweat, posture, facial reactions and electrical impulses in specific regions of the brain. Thus neuroscience provides a holistic view of the thoughts that consumers are not always able to articulate. It allows us to see exactly how consumers perceive brands, marketing, and the message—at the most granular level.