Some of the most fascinating topics covered this week are: Finance (A new term emerging in this crisis), Business (The world's most coveted commodity right now; crash of the global flower business trade), and Coronavirus (The pandemic stress test; When fury overcomes fear; India's revival plan must focus on cities) 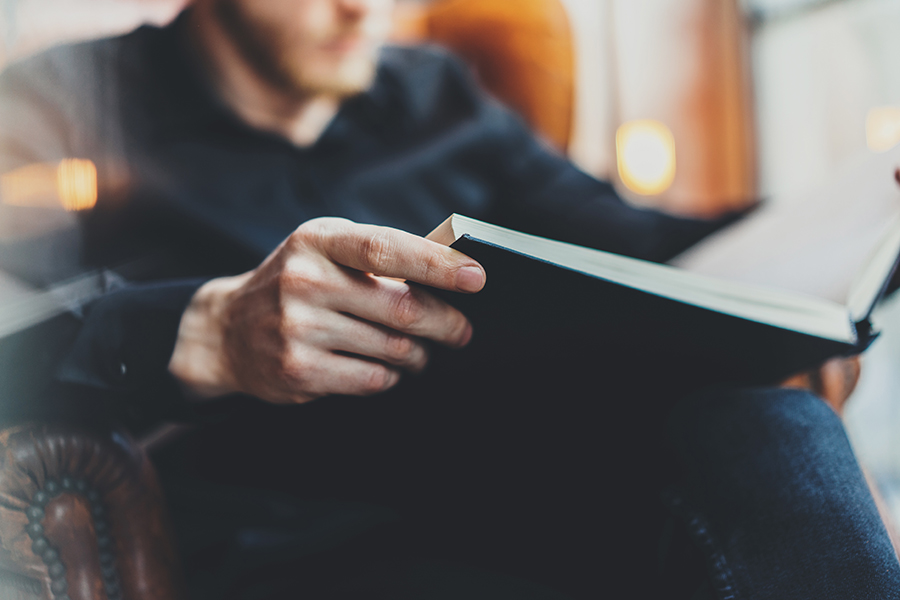