Some of the most fascinating topics covered this week are: Stock Market (ASK Group's Bharat Shah on why the market is guidepost), Social Media (Boomers are getting sucked into misinformation rabbit hole), Technology (Is crypto making a comeback?), Business (New push for diversity in funding tech start-ups), and Space (Who owns our orbit?) 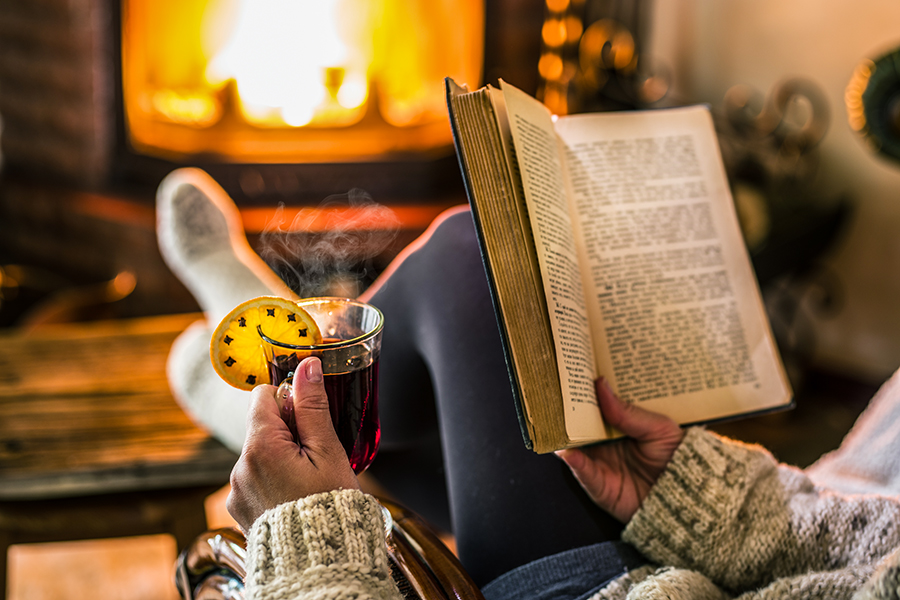 Tweets by @forbesindia
Photo of the day: Covid-19 blues in Europe
A letter to the US president, about the next 4 years